HOUSTON - BBVA Stadium has been permitted to host a limited number of fans at upcoming home matches this season. 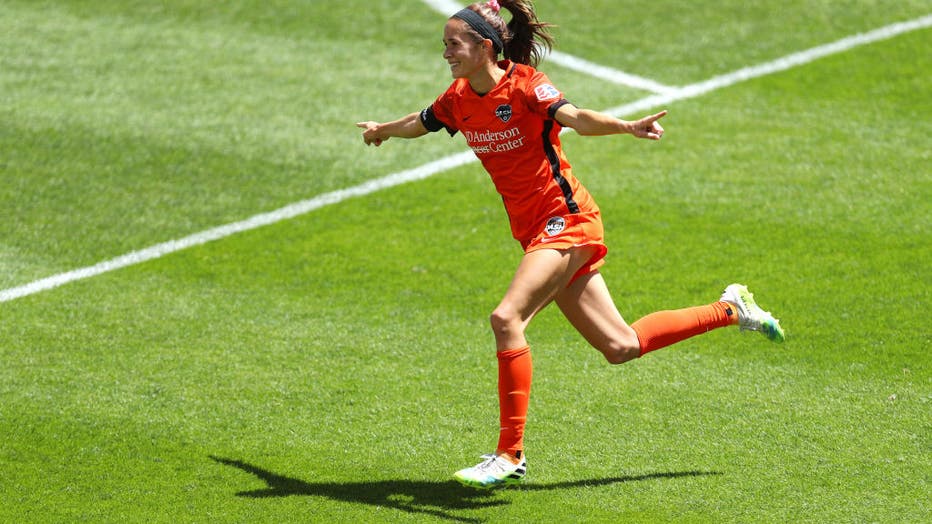 SANDY, UTAH - JULY 26: Shea Groom #6 of Houston Dash celebrates after scoring a goal in the 91st minute against Alyssa Naeher #1 of Chicago Red Stars during the second half in the championship game of the NWSL Challenge Cup at Rio Tinto Stadium on Ju

The Houston Dash will play at home Sept. 26 and the MLS will announce their Phase 2 schedule this week.

Hoston Mayor Turner said in a news conference on Wednesday that the same could be done for Texans and Astros' games in the new future.