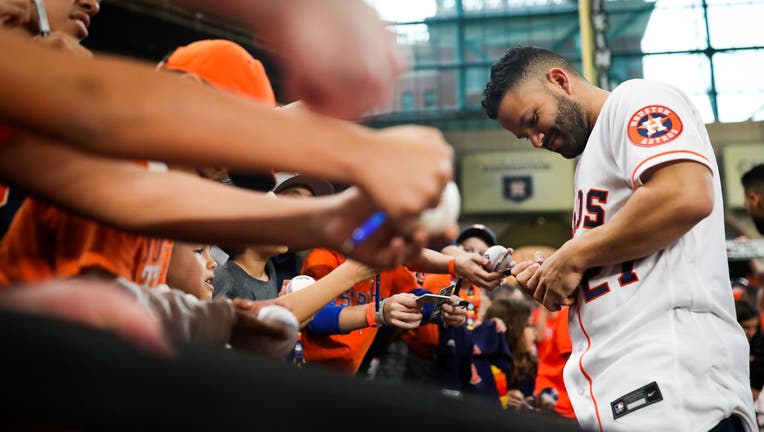 Fans, young and old, had the opportunity to play catch on the field, meet players, and run the bases.

However, some say this year’s Fan Fest felt different compared to previous years.

“I feel like last time it was much more crowded, and there was a lot more people,” said Vincent Verdugo, a fan.

It was a controversial week for the Astros. On Monday the team’s GM and Manager were released because of cheating accusations.

“A lot of Astros fans are in hiding,” said Houston rap artist Paul Wall. “Those are the fake fans. The real fans aren’t ashamed of our team. We’re proud of our team.”

“I was kind of iffy about coming out here,” said another fan.  “You still have to come out and support.”

“It’s disappointing and it’s going to impact the team,” said Paul Dague, a fan. “I know the Astros are going to come through and we’re still going to be a great team.”

Many fans are now hoping the Astros use the controversy as motivation to win another World Series in 2020.

“To me it’s a year of redemption,” said Wall. “Let’s go get it and show these boys what we’re all about.”