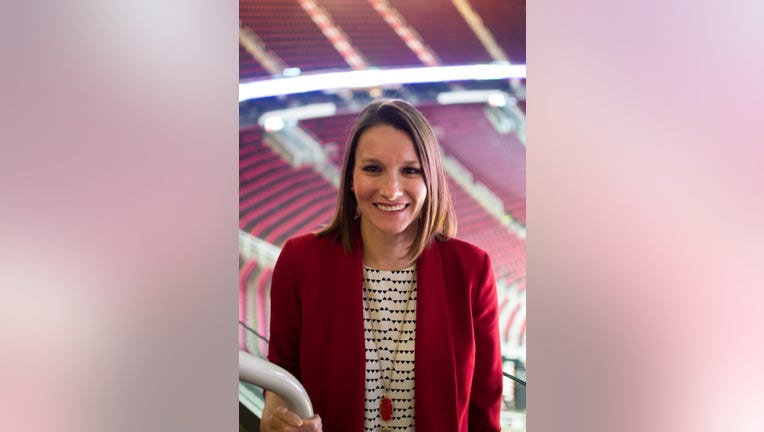 She is the fourth woman to currently lead the business operations of a team in the NBA.

Sheirr, who has been with the Rockets organization since 2001, replaces Tad Brown, who stepped down last month as the Rockets CEO, effective end of the season.

"As soon as I began working with Gretchen, I was immediately impressed by her knowledge, her innovation and her leadership," Rockets owner Tilman Fertitta said in a statement released by the team.  "With Gretchen having been part of the Houston Rockets success for two decades, I couldn’t be more excited to see her get this opportunity.  Her work ethic, attention to detail and passion for the Rockets gives me great confidence in her ability to perform at the highest level."

In 2017 Sheirr was named one of Sports Business Journal’s Forty under 40, which each year recognizes top, young professionals in the business of sports.

"First, I’d like to thank Tilman, Patrick, and the entire Fertitta Family for their guidance and support, and of course, their trust to help steward the Rockets brand for the city of Houston," Sheirr said in a statement released by the team. "To have this opportunity, in your hometown, for your childhood team, is a dream come true."