The Astros lefthander led the AL in wins with his 20-8 record. He also led the league in innings pitched, was second with his 2.48 ERA and was fifth with his 216 strikeouts. Keuchel was also a perfect 15-0 pitching this year at Minute Maid Park.

Keuchel becomes only the third Astro to win the Cy Young, joining Mike Scott in 1986 and Roger Clemens in 2004.

Last week, Keuchel won his second straight Gold Glove given to the best defensive player at his respective position. 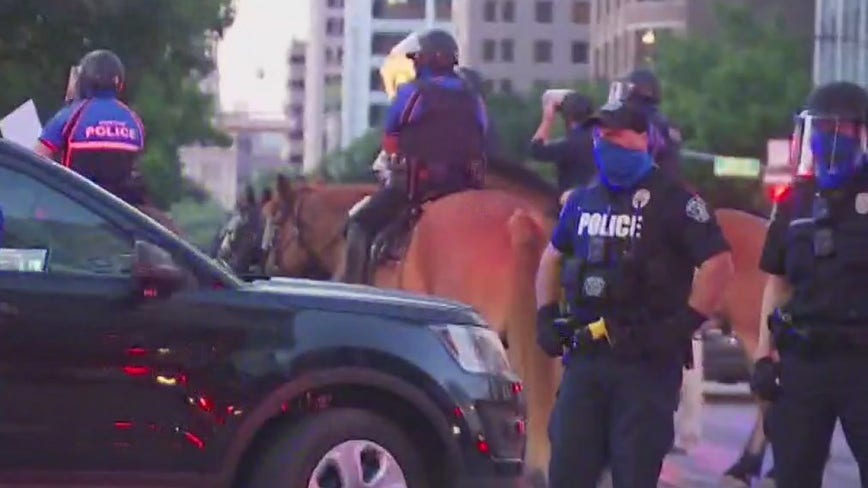