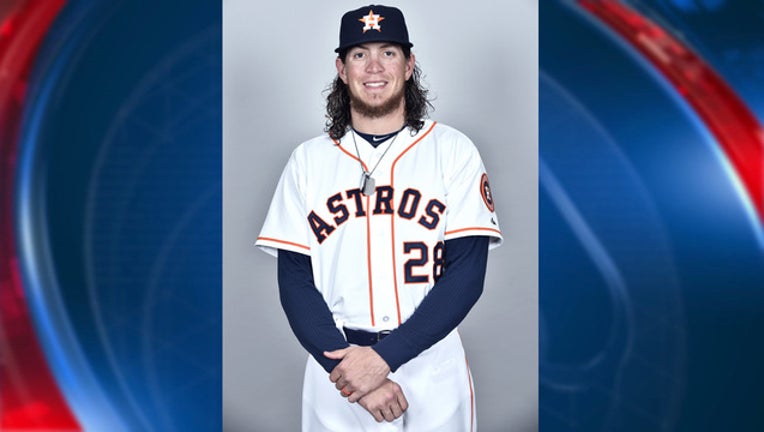 HOUSTON (FOX 26) - Astros outfielder Colby Rasmus has been named the AL Player of the Week.

In six games this week, Rasmus hit .316 with four home runs, 10 RBI, five runs, with a 1.458 OPS. Entering play on Monday, he was tied for the AL lead in home runs, is second in RBI, second in walks, and second in OPS.