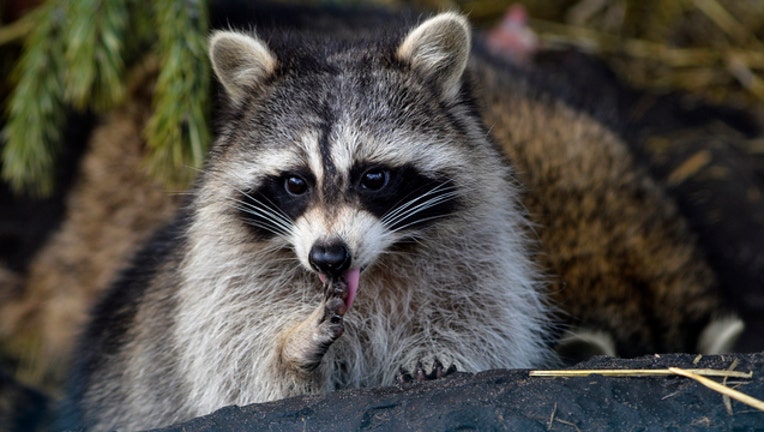 ROSWELL, N.M. (AP) - Police are searching for whoever cut locks and fencing on exhibits at a New Mexico zoo, allowing four animals, including a bobcat, to escape before they were quickly found nearby.

Police in Roswell, New Mexico, say they discovered the vandalism after a visitor noticed cut fencing at the red-tailed hawk exhibit Sunday. The zoo was evacuated as staff discovered that other vandalized enclosures had freed a raccoon, two raccoon-like coatimundis and a bobcat.

Officials say the animals were all found within 20 minutes in non-public zookeeper areas.

Spring River Park and Zoo staffers believe only the raccoon might have ventured into a visitor area.

Authorities say they're glad the animals stayed in their "comfort zones," but the vandalism could have put people and animals in danger.