LOS ANGELES - YouTube has expanded an initiative to lower video quality on its site in order to support online servers and assist with the high internet traffic that comes with millions of people remaining in their homes during the COVID-19 quarantines.

Last week, the company announced it would temporarily default all videos on YouTube to standard definition in the European Union, United Kingdom and Switzerland, as the company works to reduce in-office staffing to fight the spread of the novel coronavirus.

Americans will start to notice the reduction in video quality starting Tuesday, however, the company says users can manually adjust the quality of the videos themselves. 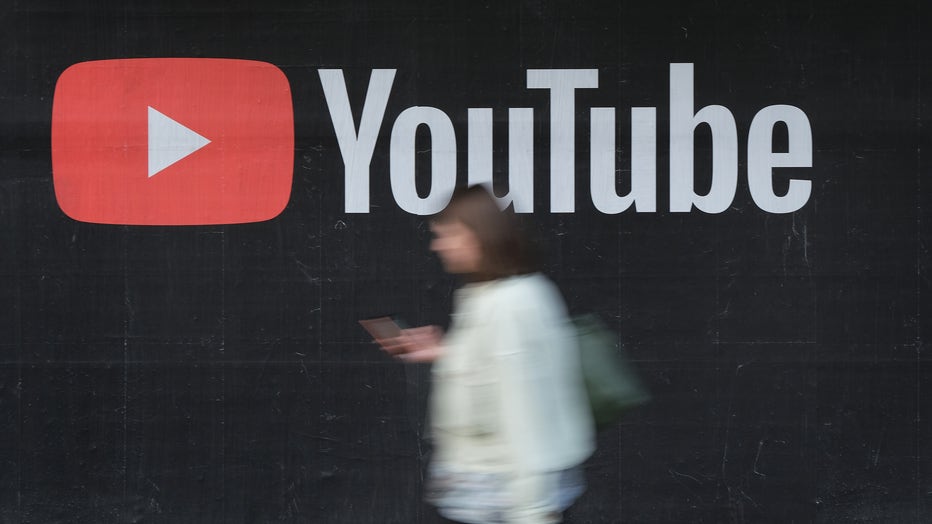 FILE - A young woman with a smartphone walks past a billboard advertisement for YouTube on September 27, 2019 in Berlin, Germany. (Photo by Sean Gallup/Getty Images)

According to Reuters, a spokesperson for YouTube said the downgrade will initially be for 30 days.

Last week, Netflix revealed that it would reduce high-definition streaming in an attempt to save internet servers from crashing after talks with European Commissioner Thierry Breton brought up concerns of the uptick in traffic due to the mass quarantines.

In a statement obtained by FOX News, a spokesperson for Netflix said: "Following the discussions between Commissioner Thierry Breton and Reed Hastings - and given the extraordinary challenges raised by the coronavirus - Netflix has decided to begin reducing bit rates across all our streams in Europe for 30 days. We estimate that this will reduce Netflix traffic on European networks by around 25 percent while also ensuring a good quality service for our members.”

Reuters also reported that Amazon Prime supported the need to “mitigate any network congestion,” by reducing quality of its streams.

“We’ve already begun the effort to reduce streaming bitrates whilst maintaining a quality streaming experience for our customers,” an Amazon spokesperson told Reuters.