BOSTON, Mass. (FOX 13) - The son of a two Boston police officers garnered lots of attention when he was recorded loudly belting out "The Star-Spangled Banner," during a preseason NFL game.

Garrett, who is three years old, attended the Patriots' preseason game on Thursday against the Philadelphia Eagles. The game took place at Gillette Stadium, WHDH reports.

The Boston Police Department shared the clip of his performance on the agency's Facebook page writing, "Watch as Little Garrett, the son of two Boston Police Officers, sings along with Officer Kim Tavares to the National Anthem! Little Garrett may have what it takes for a call to back up in Cop-Pool Karaoke!"

Garrett wore a No. 12 jersey, which is the number for quarterback Tom Brady. He is seen enthusiastically singing the anthem while holding his hand over his heart. 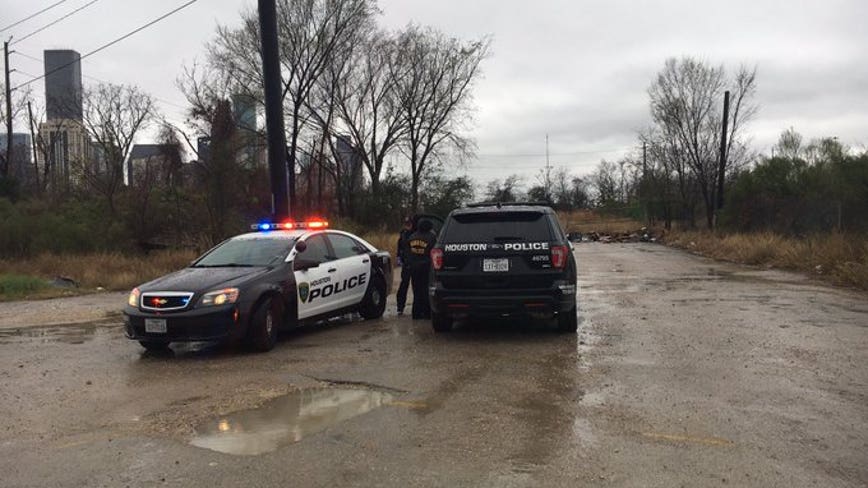