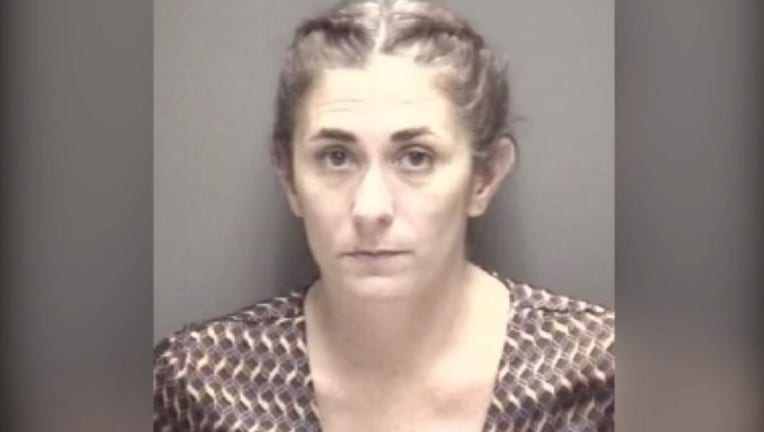 Renee Leann Waguespack, 46, is accused of stealing a yacht for a joyride in Galveston.

GALVESTON - A woman has been taken into custody after allegedly stealing a yacht and taking it for a joyride in Galveston.

Renee Leann Waguespack is charged with unauthorized use of a motor vehicle and drug possession.

Galveston PD with the help of Galveston County Sheriff's Office and the Coast Guard responded to a call Monday at about 11:45 a.m. about a 52-foot yacht taken from its berth on Offatts Bayou at 6130 Heard's Lane.

At approximately 1 p.m., GCSO deputies reported that they had located the vessel, a 1990 Jefferson 52 Monticello named "Loyalty," moored to a pier at 7509 Broadway. 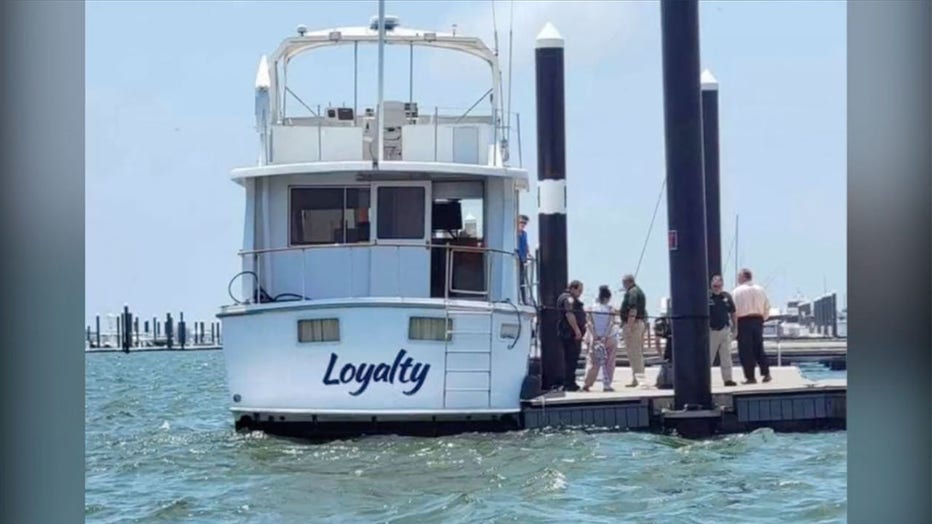 Loyalty, a 1990 Jefferson 52 Monticello, was reported stolen from a slip on Offatts Bayou in Galveston.

GPD officers then found 45-year-old Waguespack on board.

The investigation led to Waguespack, from Webster, being charged with Unlawful Use of a Motor Vehicle, which is a state jail felony. She also appeared to be high, police said.

After transporting Waguespack to the Galveston County Jail, it was discovered that she had concealed approximately 4 grams of contraband, which appears to be Methamphetamine, on her person.

She was subsequently charged with Possession of a Controlled Substance, which because of the weight of the contraband is a third-degree felony.

Bond was denied on both charges, jail records show.

As of 10:30 today, Waguespack was still in the custody of the Galveston County Jail.

It is unknown how Waguespack was able to get aboard the vessel and get access to the keys.