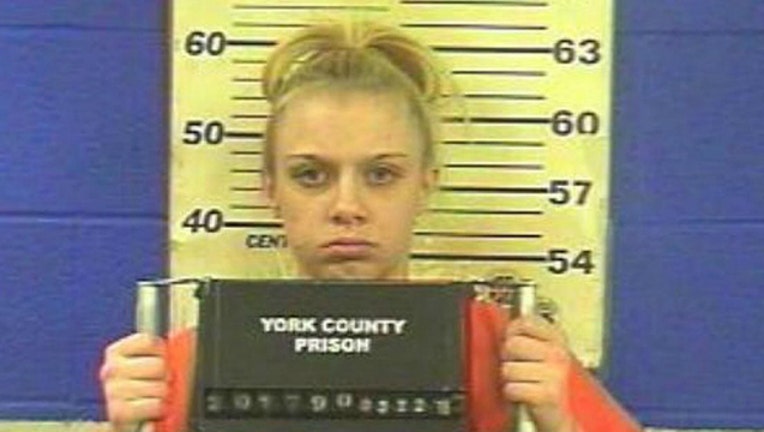 YORK, Pa. (AP) - A Pennsylvania woman has pleaded guilty to disorderly conduct for having sex so loudly it shook her neighbor's furniture, then threatening her row house neighbors for complaining.

Twenty-five-year-old Amanda Marie Warfel has been jailed since March 22.

The York Daily Record reports the woman pleaded guilty Wednesday and was sentenced to 45 to 90 days in jail, which she's already served but remained jailed for another case.

Warfel said during the hearing that she just wanted to go home and regretted her neighbors weren't in court because she wanted to apologize to them.

Warfel had pleaded guilty previously to disorderly conduct and harassment charges based on the same complaints.

Police say Warfel's neighbor has dealt with the issues for two years.