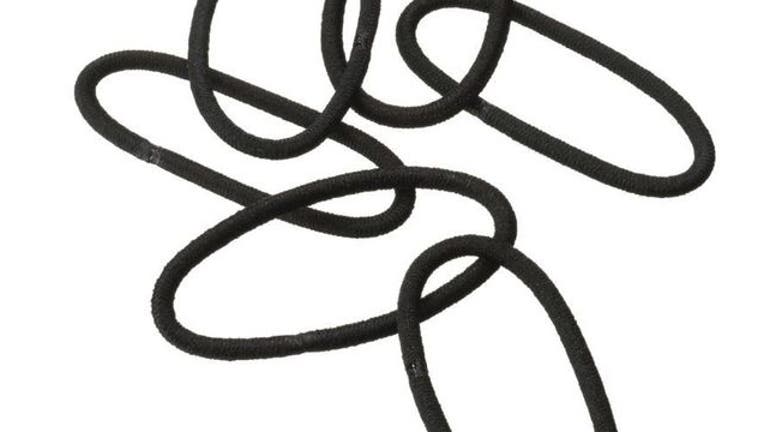 You may never look at a hair tie the same way again. Earlier this month, Kentucky resident Audree Kopp noticed a bump on her wrist that wasn't going away, WLKY reports.

At first she thought it was a spider bite, but it just "kept getting bigger and redder and worse" until it was larger than a quarter.

Even antibiotics did nothing to impede the growing bump. When the cause was finally figured out, Kopp "didn't believe it"—her doctor says bacteria from a glittery hair tie she was wearing around her wrist got under her skin and caused not one but three types of potentially dangerous infections, WLKY reports.

"You can't put all these hair-ties around the wrist particularly because it can cause problems with the skin," says Amit Gupta, the doctor who treated her.

Kopp eventually had to have surgery on the abscess to remove a large amount of pus from the infection. She says she won't be wearing hair ties on her wrist anymore, but the story is gaining national attention because the practice is so common.