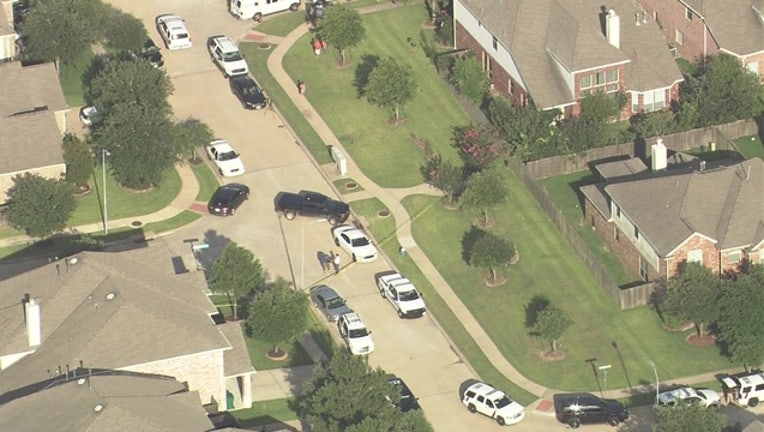 KATY, Texas (FOX 26) - One woman is killed in what the Fort Bend County Sheriff's Office is calling a "family dispute." Another woman is killed by gunshots from an officer after threatening to fire her weapon at her daughter.

Deputies arrived to the Katy-area home on Remson Hollow Lane at around 5 p.m. Friday in response to a reported shooting in the middle of the street and multiple 911 calls. Fulshear police also arrived to the crime scene.

One woman is accused of shooting both her daughters, according to FBCSO. One of the daughters died and another was taken by Life Flight to Memorial Hermann Hospital.