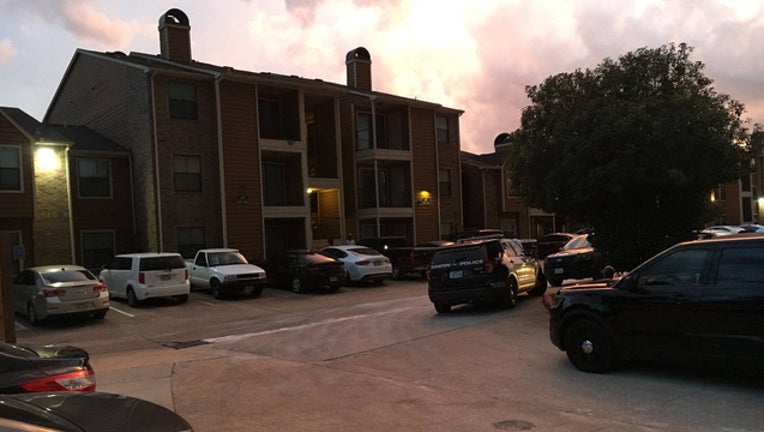 Homicide investigators are responding to an apartment complex in northwest Houston after a woman was found dead during a welfare check.

According to police, officers discovered the body in the 5500 block of De Soto. Police did not indicate a cause of death.