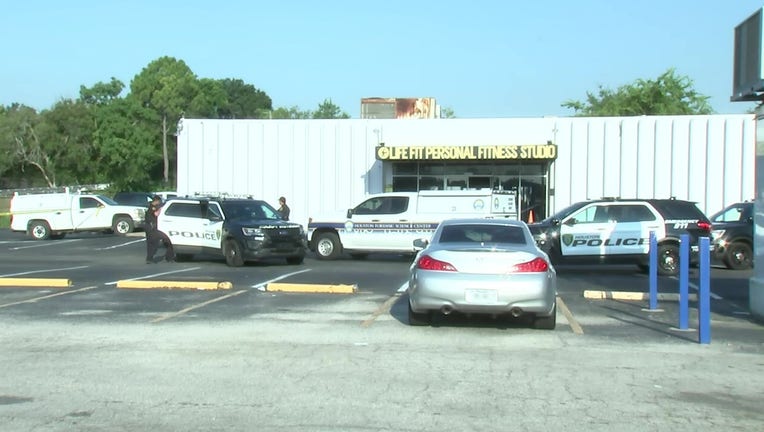 HOUSTON - Police are investigating after a woman was shot and killed in front of a gym in southeast Houston early Thursday morning.

According to police, the woman was going to the gym on Fuqua Street near Beamer Road around 5 a.m. to work out. When she parked her car, an older model white SUV reportedly pulled up near her.

Police say as she was getting ready to enter the gym, there was a confrontation, and the woman ran. She was shot once in the back.

The woman reportedly collapsed in front of the gym, and people inside came to her aid. An ambulance was called to the scene, where she was pronounced dead.

Police say there was another attempted robbery on Fuqua around 4 a.m. that they are investigating. Police say the description witnesses provided of the vehicle in both incidents match.