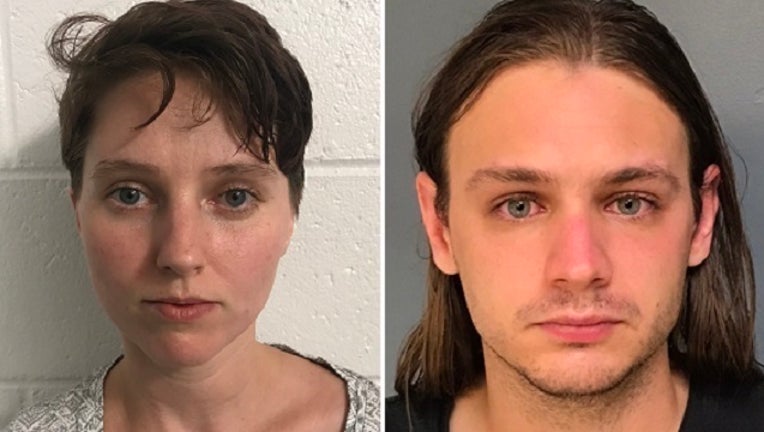 HARRISBURG, Pa. (AP) -- An Ohio woman has been arrested and returned to Pennsylvania to face charges she created pornographic images of her 3-year-old daughter.

The crimes allegedly occurred when Parker lived with a boyfriend in Upper Darby, outside Philadelphia.

Parker was being held on 10 percent of $1 million bail.

It wasn't immediately known if she'd retained an attorney who could comment on the charges.

Her boyfriend, David Carbonaro, is awaiting trial in Delaware County.

During a search at Carbonaro's residence, investigators allegedly discovered hundreds of images and several video files of a 3-year-old girl in various stages of undress.