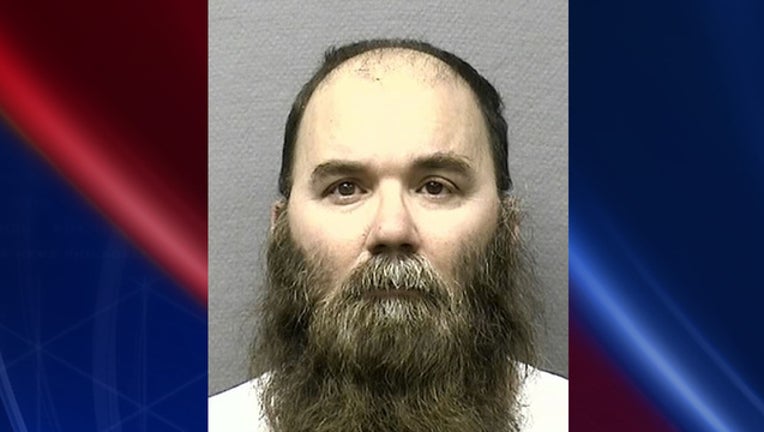 HOUSTON (FOX 26) - A Wisdom High School teacher has been arrested and charged with having an improper relationship with a student.

Albert Lee Randall was arrested Tuesday following an investigation that  began in February when HISD Police received reports Randall engaged in inappropriate conduct with a student.