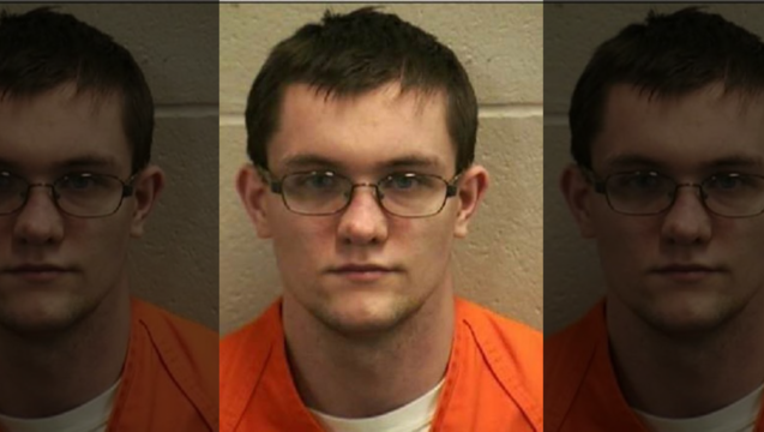 (FoxNews.com) - A Wisconsin man convicted of beating his 2-month-old daughter -- breaking more than 20 of the infant’s bones and causing bleeding in her brain -- has been sentenced to six months behind bars.

The jail term for Richard A. Root, 21, of Oshkosh, was part of seven years of probation for child neglect resulting in great bodily harm, the Oshkosh Northwestern reported.

Root had pleaded no contest to neglecting the child, Fox 11 reported.

When the crime occurred in March, emergency room staff at Aurora Medical Center found the baby had nine broken ribs and several other serious injuries, the station reported.

A criminal complaint said the baby also had a broken arm and a broken leg, according to Fox 11.

The complaint also said Root shook the baby because she was crying. Root also told police that he knelt on top of one of the baby’s legs while changing her diaper, the station reported.

Root told police he “snapped” because of stress and a lack of sleep, the station reported. 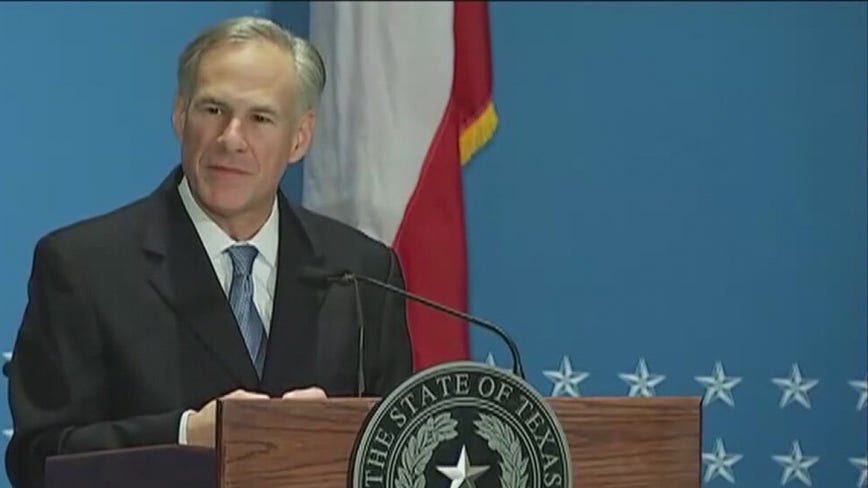 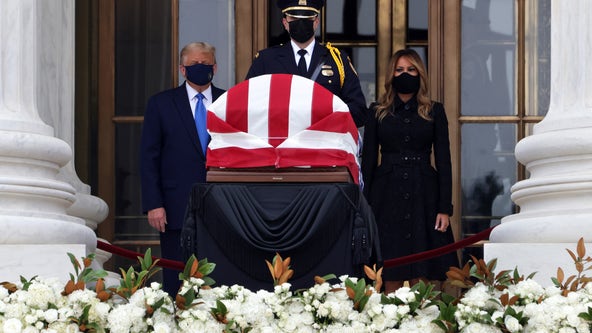 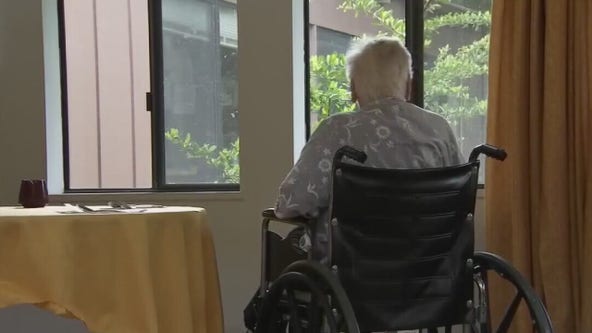