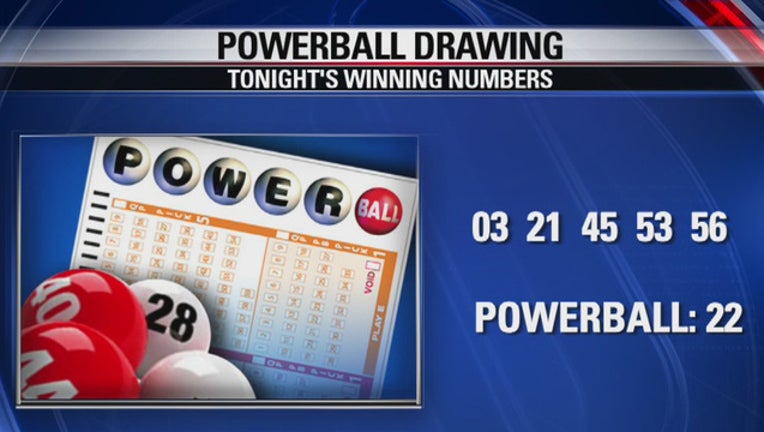 Wednesday night's $620 million Powerball jackpot looks sort of puny given all the attention lavished on the $1.537 billion Mega Millions jackpot won in South Carolina on Tuesday.

Only five lottery jackpots have been larger than this Powerball, but with two giant prizes in one week, it's hard not to compare.

No one has won the Powerball jackpot since Aug. 11, when a man from Staten Island, New York, won $245.6 million.

Powerball's current estimated $620 million prize refers to the annuity option paid over 29 years. Most winners take the cash option, which would be $354.3 million.