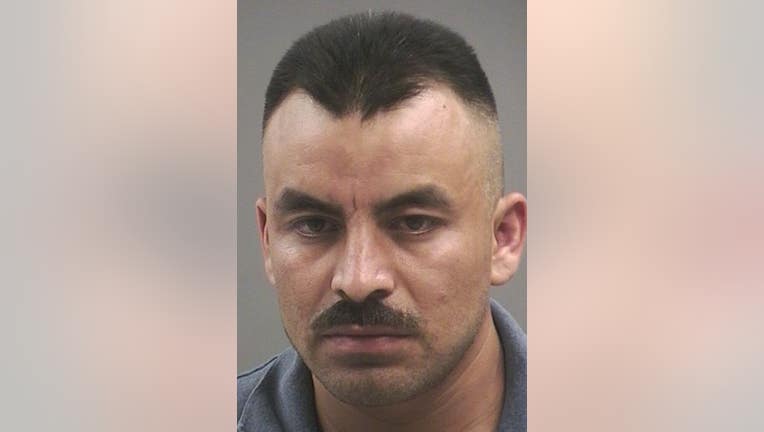 HOUSTON - Police say a man was stabbed and set on fire in east Houston, and authorities need the public’s help to find the person responsible.

The incident occurred around 12:50 a.m. June 7 in a grassy area near Dorsett and Cargill Street.

According to Houston police, Jesus Salgado, 49, suffered stab wounds to his abdomen and burns over almost his entire body. He was taken to hospital in critical condition, and he passed away on June 15.

A witness reportedly saw Salgado and another male in the grassy area. According to police, the witness saw a fire start and realized Salgado had been set on fire by the other male.

Police say the other male was last seen fleeing on foot eastbound on Cargill Street.