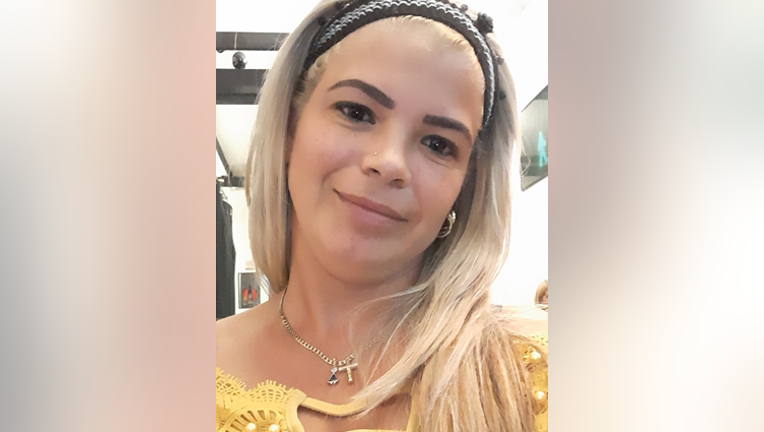 Betsy Oliva-Almaguer was found shot to death on April 27, 2022. Her killer is still on the loose.

HOUSTON - Who killed Betsy Oliva-Almaguer? That's what authorities and her family are asking after Betsy was found dead two weeks ago from multiple gunshot wounds in west Houston.

Houston Police say on Wednesday, April 27, around 1 p.m., Betsy was shot and killed in the 3400 block of Woodchase Dr.

They say the 35-year-old woman sustained major injuries from gunshot wounds resulting in their death.

Betsy's family is requesting the community's help with identifying the suspect or suspects responsible for her murder.

Crime Stoppers may pay up to $5,000 for information leading to the charging and/or arrest of the suspect(s) in this case. Information may be reported by calling 713-222-TIPS, submitted online at crime-stoppers.org or through the Crime Stoppers mobile app. Only tips and calls DIRECTLY TO Crime Stoppers are anonymous and eligible for a cash reward.