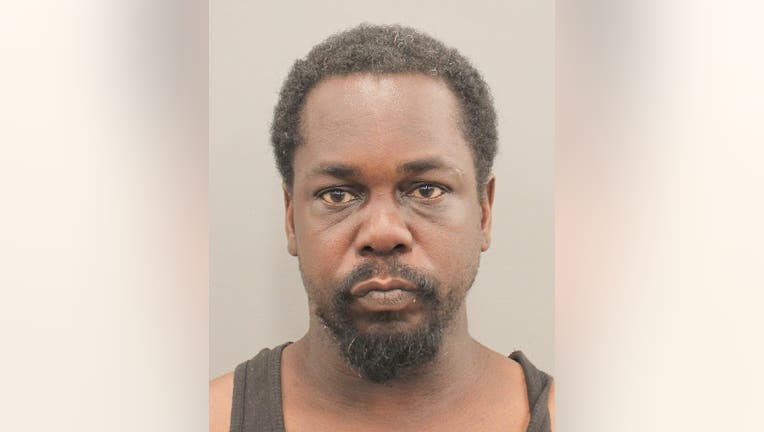 HOUSTON - Houston police are searching for a suspect accused of shooting a man during a fight in a parking lot earlier this month.

According to HPD, Carl Penny, 44, is charged with aggravated assault with a deadly weapon and unlawful carrying of a weapon.

The shooting occurred just before 8 p.m. Sept. 1 in the 4400 block of Lockwood Drive.

Police say Penny and a 34-year-old man were involved in a verbal altercation that escalated into a physical fight. Penny allegedly pulled out a gun and fired multiple times, striking the other man.

Authorities say the 34-year-old man had multiple gunshot wounds and was taken to the hospital in critical condition.

Anyone with information on Penny’s whereabouts or in the case is urged to contact the HPD Homicide Division at 713-308-3600 or Crime Stoppers at 713-222-TIPS.