BOLING, Texas (FOX 26) - A voluntary evacuation notice has been issued for people living near the San Bernard River in the Boling/New Gulf area.

According to the Wharton County Office of Emergency Management, the San Bernard near Boling is at Major flood stage and the National Weather Service has forecast the river to continue to rise to 41.8 feet – just two feet less than where it crested during Harvey flooding.

Those who cannot leave their homes because of high water are asked to call the sheriff’s office at (979)532-1550 for rescue assistance.

Officials remind anyone who sees water on the road while driving to turn around and not drive into it. 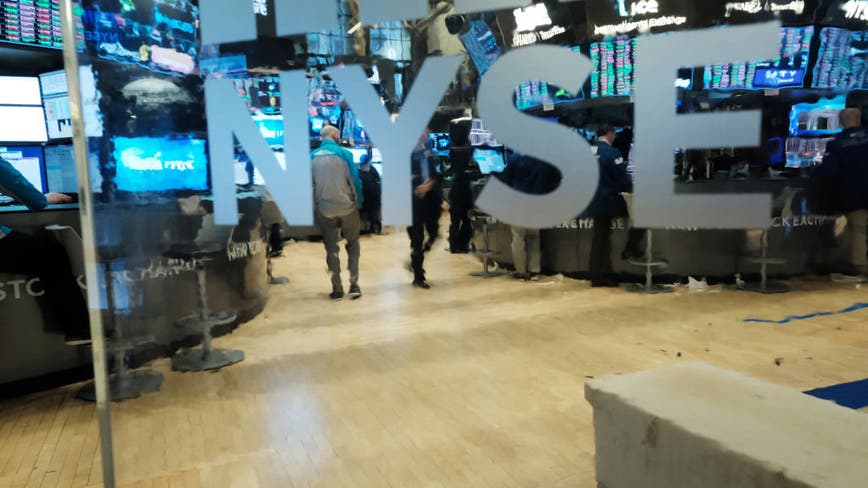 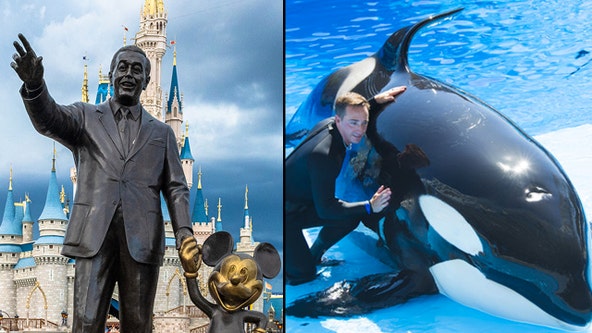