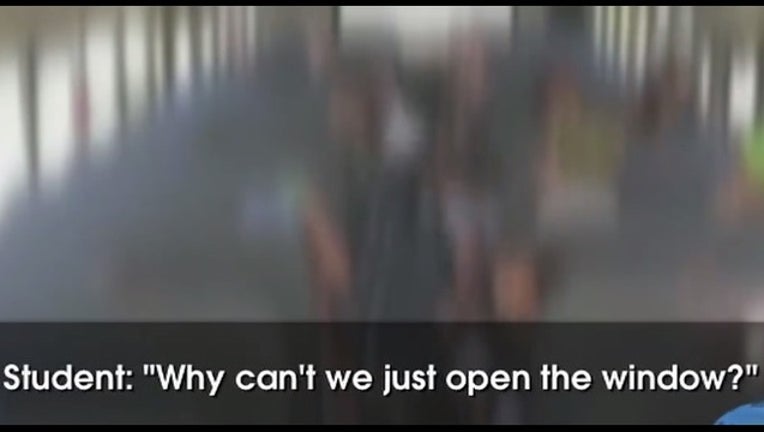 EVERETT, WA- New video this shows how a ride home unfolded as a school bus driver in Washington refused to open the windows, despite the kids saying it was too hot.

Surveillance video has raised questions about the driver's decisions.

The video has been blurred to protect the identity of the children.

You can clearly hear them yelling, asking the driver to open the windows.

She can be heard refusing to open the windows, even after one of the students apparently passed out.

According to the bus company Everett Public Schools relies on, that bus driver is no longer an employee.