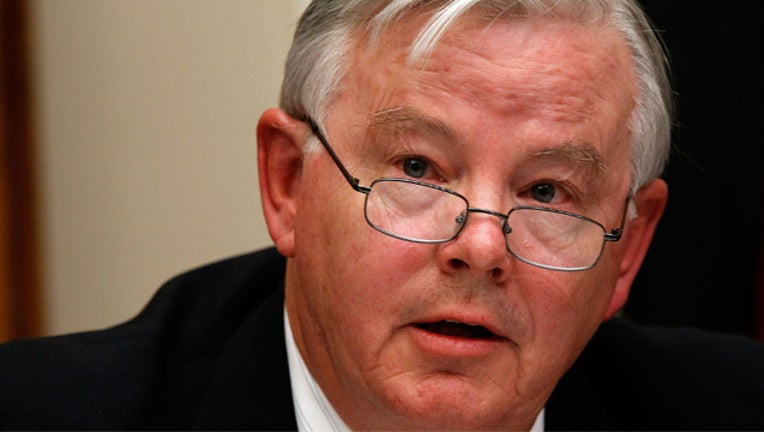 DALLAS (AP) - Texas Congressman Joe Barton is apologizing after a nude photo of him circulated on social media.

Barton released a statement Wednesday to the Texas Tribune acknowledging that while separated from his second wife, prior to their divorce, he had sexual relationships "with other mature adult women."

The 68-year-old Republican from Ennis says each relationship was consensual and has since ended. He says, "I am sorry I did not use better judgment during those days. I am sorry that I let my constituents down."

His spokeswoman told The Dallas Morning News that Barton has no plans to step down.

Barton joined the U.S. House in 1985. He's the longest-serving member of Congress from Texas.