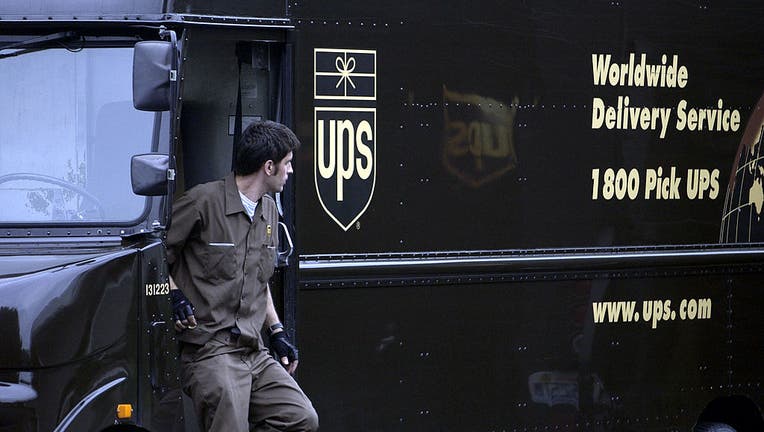 HOUSTON - UPS announced they plan to hire 3,631 seasonal employees in the Houston area to support the anticipated annual increase in package volume.

Twelve facilities in the Houston area will be hiring seasonal workers starting in October - Jan. 2021. It's part of a plan to hire 100,000 new employees across the U.S.

Tractor-trailer and package car driver jobs start at $21 per hour. Pay for package handlers start at $14.50 per hour and $14.50 for driver-helpers.

RELATED: Side hustle jobs are hiring and pay well

The UPS need seasonal workers in the following locations: