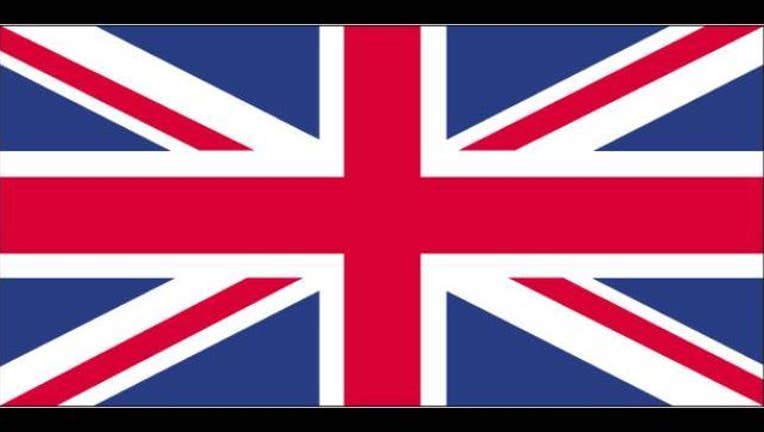 Her government and subjects are adding gun salutes, fireworks, tributes in Parliament and televised retrospectives of a life that has stretched from the Roaring '20s to the Internet age.

The queen was born Princess Elizabeth on April 21, 1926 and became queen on the death of her father, King George VI, in 1952. A majority of Britons have lived under no other monarch.

In a birthday message, Prime Minister David Cameron said the queen "has lived through some extraordinary times," from World War II to the moon landing, the end of the Cold War and advent of peace in Northern Ireland.

He said that "Her Majesty has been steadfast — a rock of strength for our nation, for our Commonwealth and on many occasions for the whole world."

Cameron will lead tributes later in Parliament, which will be lit up overnight in the red, white and blue of the Union Jack.

The queen is spending the day at Windsor Castle and will greet well-wishers on a walk through the town west of London.

Elsewhere, the day was being marked with an eruption of pomp. Artillery companies will fire gun salutes from Hyde Park and the Tower of London, while the bells of Westminster Abbey will ring out in celebration.

Later, the queen will light the first in a chain of 1,000 beacons to blaze across Britain and around the world.

Another shows the queen with Princess Anne, her only daughter. The third shows her on the steps of Windsor Castle with four of her beloved dogs: corgis Willow and Holly and dorgis (corgi-dachshund cross breeds) Vulcan and Candy.

The queen will receive more birthday greetings on Friday, when she hosts U.S. President Barack Obama and his wife Michelle Obama for lunch at Windsor Castle.