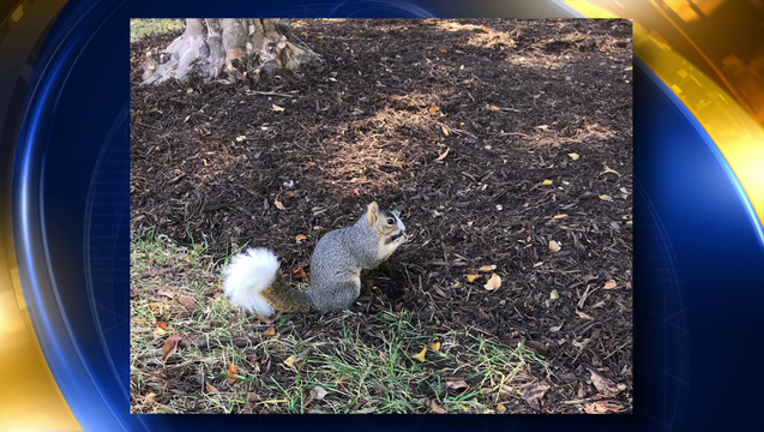 HOUSTON (FOX 26) - A beloved white-tailed squirrel at the University of Houston main campus has passed away, and some students want to make sure her memory lives on by having the squirrel preserved by taxidermy.

The legendary white-tailed squirrel passed away March 20. For years, the squirrel with a fluffy white tail graced the campus and was rumored to bring good luck if spotted before an exam.

A GoFundMe page was started to raise money for the preservation of the white-tailed squirrel. The goal of $550 was needed for taxidermy, in full, and has since surpassed the goal.

The additional funds will go towards a memorial ceremony when the squirrel has been stuffed.