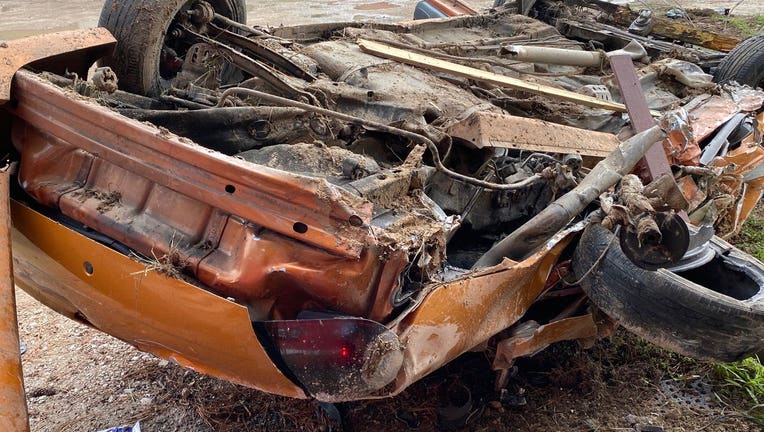 Harris County deputies and Spring Fire Department are at the scene in the 4200 block of Spring Cypress at Kuykendahl.

Deputies say they received a call Wednesday afternoon of a vehicle with three adults crashed into a shack. 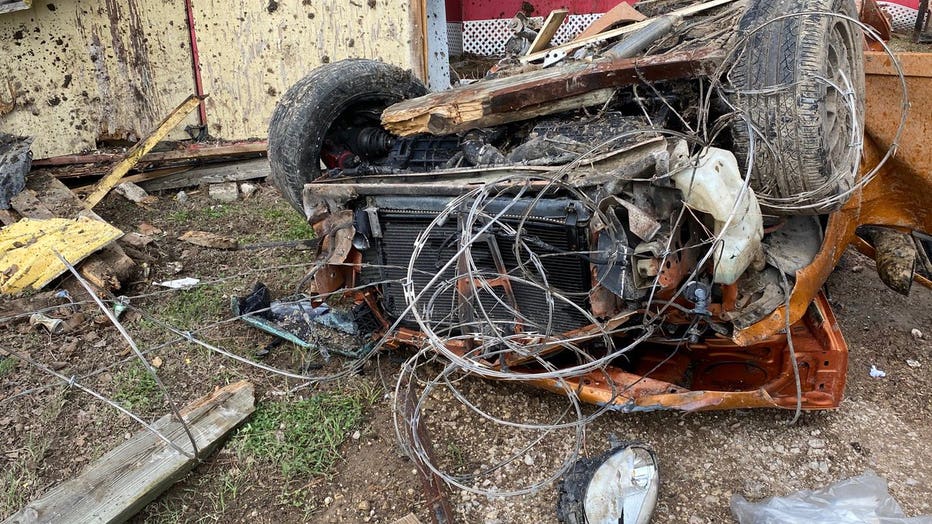 The driver and a passenger were confirmed dead at the scene. The other passenger was transported by Life Flight to a local hospital.

A person in the building was also transported to a local hospital by ground.

Officers are asking people to avoid the area if possible.

No word on what caused the crash, which is still under investigation. 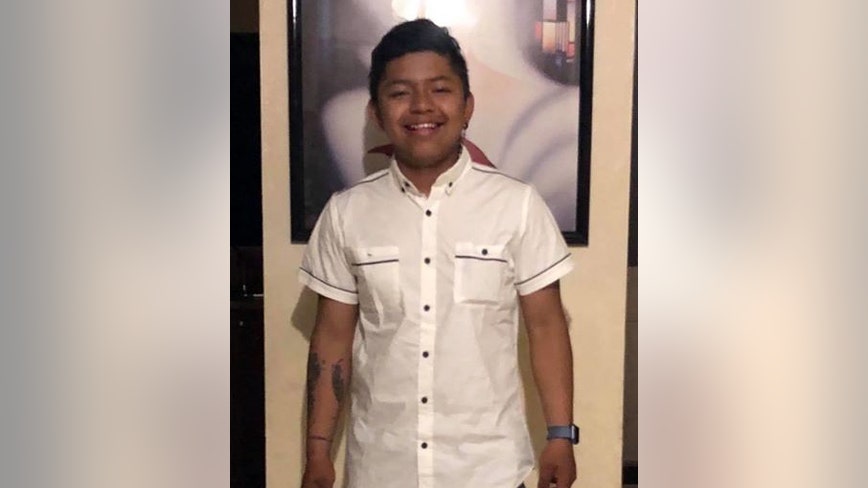