FORT WORTH, Texas - Two children were accidentally shot outside of a Chuck E. Cheese, Fort Worth police say.

The shooting happened Friday afternoon just before 6 p.m. in the parking lot of the Chuck E. Cheese on Southwest Loop 820.

Police say two 3-year-old boys came out of the Chuck E. Cheese and went to their SUV ahead of their parents. When the boys opened the door, they picked up a .380-caliber pistol that either fell out or was found in the side compartment.

The child who found the handgun accidentally shot himself in the hand, and the same bullet hit the other child in the back, a police spokesperson said.

Both of the kids were rushed to the hospital. One child had serious but non-life threatening injuries. The other child only had minor injuries.

Police say this is the second day in a row they've dealt with a case involving young children finding a gun and shooting it.

"As we've seen in the last two days, we've had some very fortunate families to have their loved ones around," said Fort Worth Police Sgt. Mark Povero. "It could've been much worse. We could be talking about deceased children."

A separate incident happened Thursday morning at the Chesnut Ridge Apartments where a 5-year old found a gun on a dresser and shot himself in the hand. That child also survived.

Fort Worth Police Crimes Against Children Unit is investigating. Police say the boy who was shot in the back has a long road of recovery ahead of him and is not out of the woods just yet.

Police say it's too early to determine if the parents will face any charges. 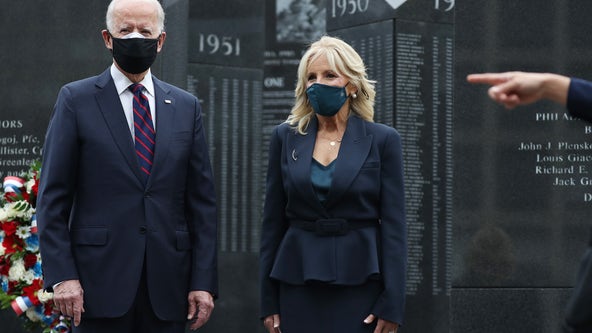 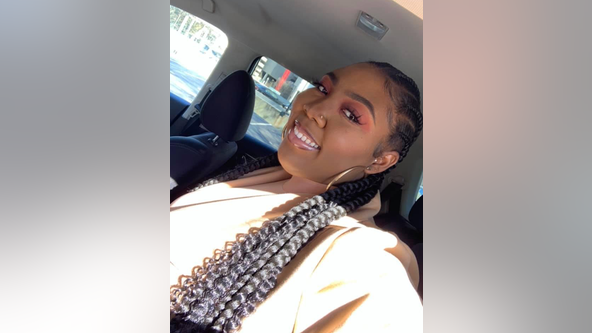 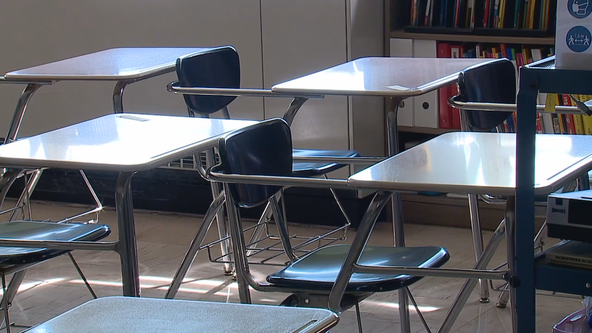