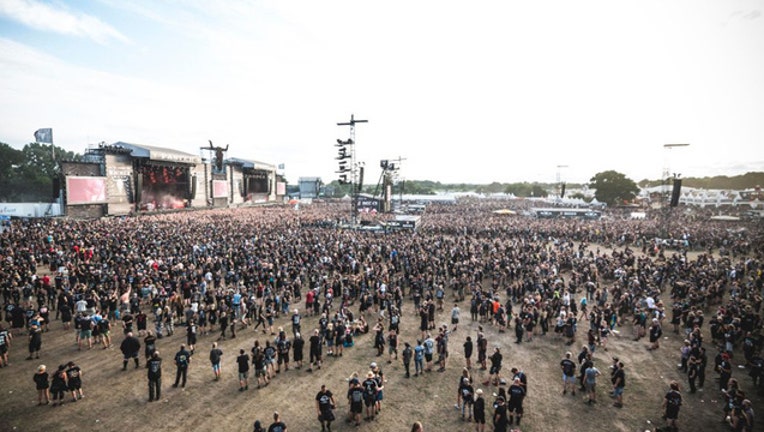 View of the Wacken Open Air festival on Aug. 4, 2018 in Wacken, Germany. Wacken is a village in northern Germany with a population of 1,800 that has hosted the annual festival, which attracts heavy metal fans. (Photo by Gina Wetzler/Getty Images)

Two nursing home patients “escaped” on Friday and were found at a heavy metal festival, according to German media outlets.

The nursing home alerted police after the two went missing. They were found at 3 a.m. at the Wacken Open Air – the world’s largest heavy metal festival.

A police spokeswoman said the two men, whose exact ages were not disclosed, were “disoriented and dazed.”

Police said the two didn’t want to leave, so they helped escort them back to the nursing home.

"They obviously liked the metal festival," a police spokeswoman said.