WASHINGTON (AP) — His toughness with Vladimir Putin in question, President Donald Trump declared on Wednesday he had told the Russian leader face to face to stay out of America's elections "and that's the way it's going to be."

A few hours earlier, Trump had answered "no" when asked if the longtime U.S. foe was still targeting American elections. That reply put the president sharply at odds with recent public warnings from his own intelligence chief, but the White House quickly stepped in to say his answer wasn't what it appeared.

By day's end, in an interview with CBS News, Trump was ready to set an unmistakably forceful tone.

In Helsinki at their summit on Monday, he said, "I let him know we can't have this. We're not going to have it, and that's the way it's going to be."

Would he hold Putin personally responsible for further election interference? "I would, because he's in charge of the country."

The interview came at the end of two days of shifting statements on whether Trump agreed with the findings of U.S. intelligence agencies that Russia interfered in the 2016 election that sent him to the White House. Trump now says, with apparent reluctance, that he does agree, but he continues to add that others may have intervened as well.

On Tuesday, he delivered a scripted statement to "clarify" — his word — his public doubting of U.S. intelligence findings of Russian interference in the election to harm his Democratic opponent, Hillary Clinton.

His reservations, 18 months into his presidency and standing next to Putin on foreign soil, prompted blistering criticism at home, including from prominent fellow Republicans.

Then, on Wednesday, he was asked during a Cabinet meeting if Russia was still targeting the U.S., and he answered "no" without elaborating. That came just days after National Intelligence Director Dan Coats sounded an alarm, comparing the cyberthreat today to how the way U.S. officials said before 9/11 that intelligence channels were "blinking red" with warning signs that a terror attack was imminent.

White House press secretary Sarah Huckabee Sanders said later that Trump actually was saying "no" to answering additional questions — even though he subsequently went on to address Russia.

Amid bipartisan condemnation of Trump's embrace of a longtime U.S. enemy in Helsinki, the U.S. president delivered a rare admission of error Tuesday, saying he misspoke by one word when he said he saw no reason to believe Russia had interfered in the 2016 U.S. election.

"The sentence should have been, 'I don't see any reason why I wouldn't, or why it wouldn't be Russia'" instead of "why it would," Trump said Tuesday of the comments he had made in Helsinki. Ha had tweeted a half-dozen times and sat for two television interviews since the Putin news conference, before correcting his remarks the next day. And the scripted cleanup pertained only to the least defensible of his comments.

Trump has refined and sharpened his presentation in other ways in the two days since Helsinki.

At the news conference with Putin, he was asked if he would denounce what happened in 2016 and warn Putin never to do it again, and he did not directly answer. Instead, he went into a long rambling response including his demands for investigation of Clinton's email server and his description of Putin's "extremely strong and powerful" denial of meddling.

Trump asserted Wednesday at the White House that no other American president has been as tough on Russia. He cited U.S. sanctions and the expulsion of alleged Russian spies from the U.S., telling reporters that Putin "understands it, and he's not happy about it."

The muddied waters have deepened critics' concerns that Trump is not taking seriously enough threats to the U.S. electoral system. Pressed on why Trump has repeatedly passed on opportunities to publicly condemn Putin's actions, Sanders suggested Trump was working to make the most of an "opportunity" for the two leaders to work together on shared interests.

One such opportunity is what Trump termed an "incredible offer" from Putin to allow the U.S. access to Russians accused of election hacking and other interference. In exchange, Putin wants Russian interviews of Americans accused by the Kremlin of unspecified crimes.

Sanders said Trump was still weighing the offer with his team, adding, "We've committed to nothing." Russian officials have said they want to interview Kremlin critics Bill Browder and former U.S. Ambassador to Russia Michael McFaul. Lawmakers have urged Trump to reject the deal.

"We're going to make sure that Congress does everything it can to protect this country," said Sen. Cory Gardner, R-Colo., who heads up the GOP's campaign arm.

A number of senators are swiftly signing on to a bipartisan bill from Sens. Marco Rubio, R-Fla., and Chris Van Hollen, D-Md., that would slap new sanctions on Russia or any other country caught posting ads, running fake news or otherwise interfering with election infrastructure.

Sanders called the legislation a "hypothetical" and declined to say whether the president would back it.

Van Hollen said Trump "isn't willing to protect the integrity of our democracy in the United States, so Congress has to act."

And two other lawmakers, Sens. Jeff Flake, R-Ariz., and Chris Coons, D-Del., will try to force a vote Thursday on a resolution backing the intelligence community's findings that Russia interfered in the 2016 election and must be held accountable. A similar vote Tuesday in the House failed on a party-line vote.

The Republican chairman of the Senate intelligence committee, Richard Burr of South Carolina, said if Trump doubts that Russia would again try to intervene, "He needs to read the intelligence."

At the Hudson Institute think tank in Washington on Friday, Coats said: "We are not yet seeing the kind of electoral interference in specific states and voter data bases that we experienced in 2016, however, we fully realize that we are just one click on a keyboard away from a similar situation repeating itself."

His comments came the same day that the Justice Department unveiled an indictment against 12 Russian military intelligence officers for their role in hacking Democratic groups during the 2016 campaign.

"The president was flat out wrong," Michael Morell, former deputy and acting director of the CIA said about Trump's remarks after the Cabinet meeting. "The Russians continue to interfere in our democracy. In fact, they never stopped."

Contrary to the U.S. government's fears leading up to the 2016 president election, hacking the nation's election infrastructure appeared to take a back seat to stealing and leaking salacious documents from the Democratic National Committee and House Democrats' campaign arm to destabilize public opinion.

The success of the apparent dress rehearsal does not bode well for the upcoming election cycles in 2018 and 2020, as intelligence leaders have noted the ongoing and increasing threat by Russian nation state hackers.

Federal officials ultimately determined that at least 18 states had their election systems targeted in some fashion, and possibly up to 21 found scanning of their networks for possible vulnerabilities, according to a report issued by the Senate Select Committee on Intelligence in May. 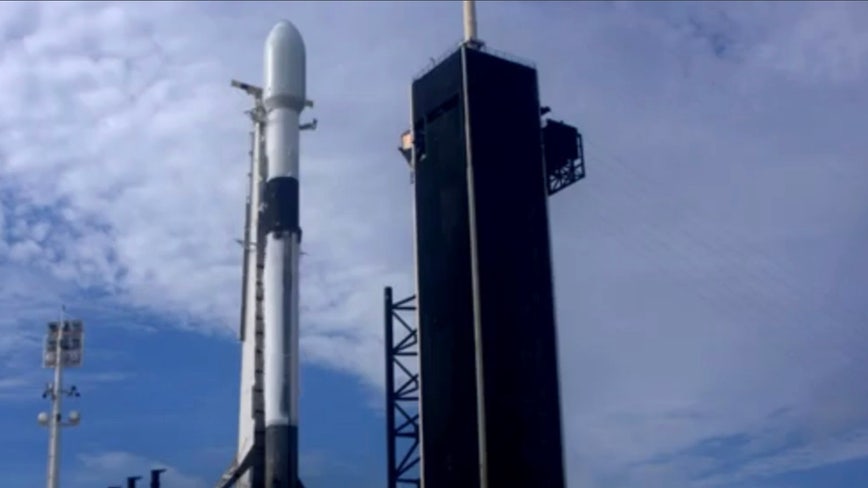 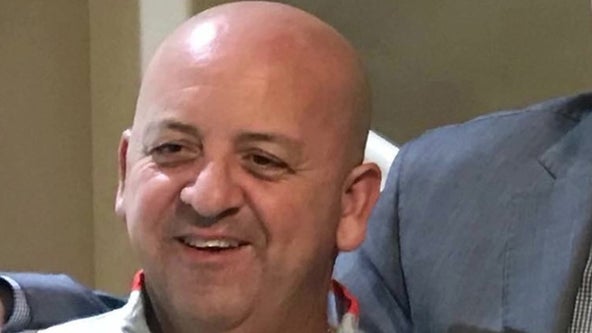