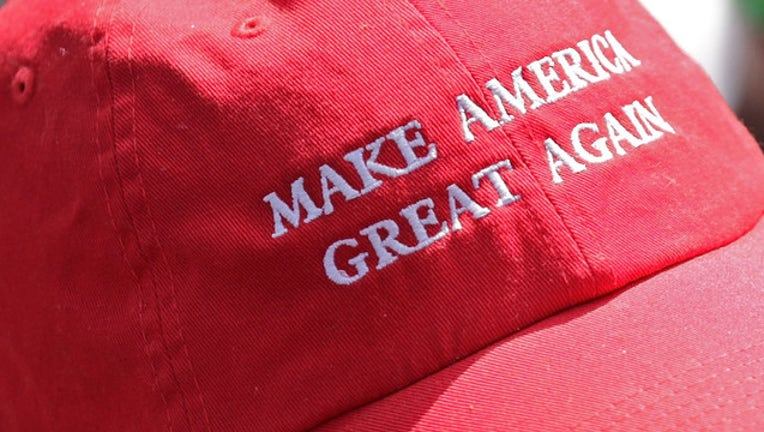 (FOX NEWS) - A former city employee in Indiana filed a lawsuit Wednesday alleging he was fired over voicing support for President Trump and wearing a “Make America Great Again” cap, a report says.

Michael J. Dale, a former supervisor in the Indianapolis Department of Public Works, claims in the reverse discrimination lawsuit that he was unlawfully fired in April because of his "Caucasian" race, age and for engaging in free speech, the Indianapolis Star reported.

"Defendants have treated significantly younger, non-Caucasian employees and employees who did not engage in protected speech ... more favorably in discipline than it has treated Dale," the lawsuit, obtained by the paper, alleges.

Dale wore a “Make America Great Again” at work in 2016 and vocally supported then-candidate Trump in front of his co-workers, according to the lawsuit. It claims a local union representative later spoke at a staff meeting of Dale’s support for Trump.