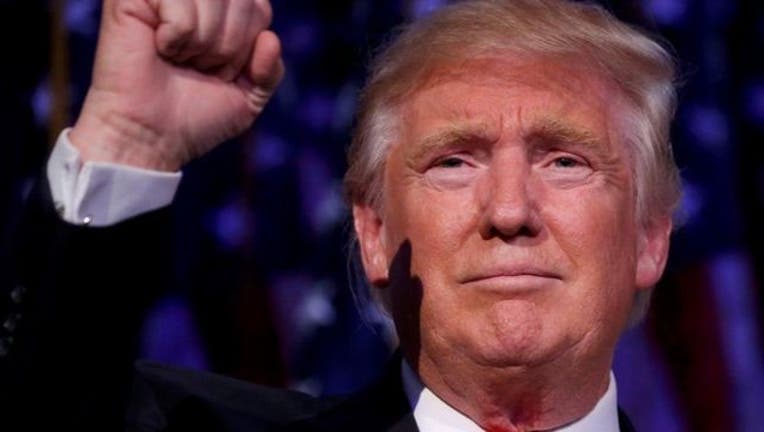 SAN FRANCISCO (AP) - The Latest on a federal judge's ruling that blocked a Trump administration order to withhold funding from sanctuary cities (all times local):

President Donald Trump has taken to Twitter in reaction to a federal judge's ruling that knocked down an immigration order, calling the decision "ridiculous."

A day after a judge issued a decision to block the president's order to withhold funding from "sanctuary cities" that do not cooperate with U.S. immigration officials, Trump said he would take his fight to the highest court, tweeting, "See you in the Supreme Court."

Trump tweeted that the 9th circuit, which earlier ruled against his travel ban, has "a terrible record of being overturned (close to 80 percent)."

He also says, "They used to call this "judge shopping!" Messy system." That is apparently a reference to the 9th circuit's liberal reputation and rulings that have often irked conservatives.

For the third time in two months, a federal judge has knocked down an immigration order by President Donald Trump and used Trump's own language against him.

In a ruling on Tuesday, U.S. District Judge William Orrick quoted Trump to support his decision to block the president's order to withhold funding from "sanctuary cities" that do not cooperate with U.S. immigration officials.

The judge said Trump calling the order a "weapon" against communities that disagree with his preferred immigration policy was evidence that the administration intended the executive order to apply broadly to all sorts of federal funding, and not a relatively small pot of grant money as the Department of Justice had argued.

It was another immigration policy setback for the administration as it approaches its 100th day in office later this month.