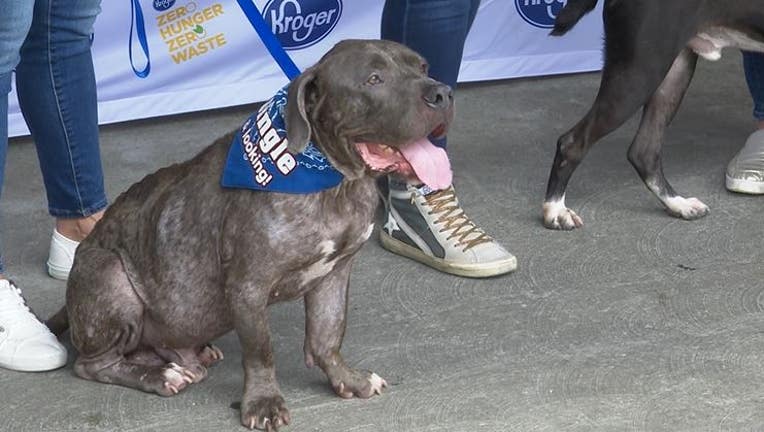 In partnership with the grocery store and Dottie's Yard, which is Yearwood's nonprofit fundraiser to help dogs and cats across the U.S. and alleviate financial burdens for animal support organizations and shelters. 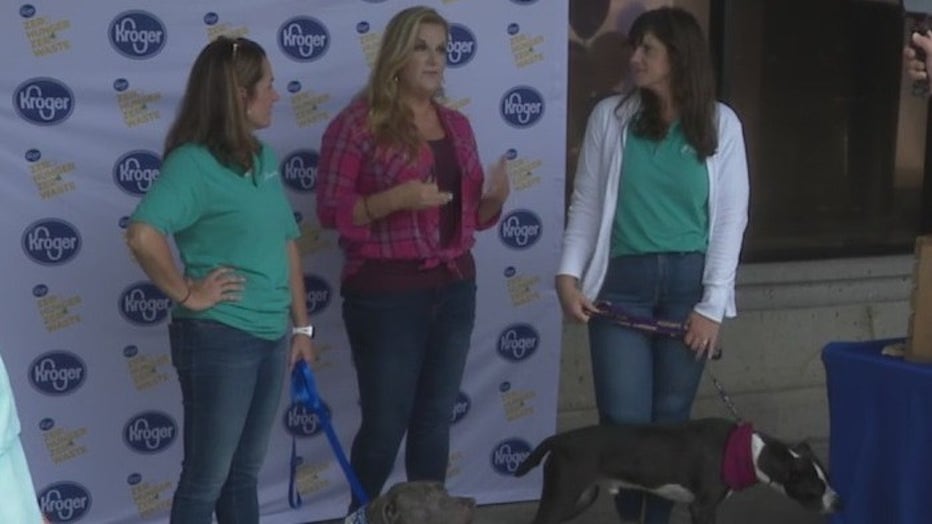 Saturday's drive was held from 12 to 2 p.m at the Kroger on Buffalo Speedway, where customers were encouraged to drop off pet food and supplies to help Harris County pets in need.

In addition to the donations, Trisha Yearwood Pet Collection would be donating 500 pounds of its eponymous dog food, which would be matched by Kroger. The event was held on the same day her husband, Garth Brooks would be performing his sold-out show at the NRG Stadium.

FOX 26 speaks with Garth Brooks ahead of Houston performance

FOX 26's CoCo Dominguez spoke with Garth Brooks ahead of his concert in Houston at NRG Stadium on Sunday.

Folks who were unable to make the event are able to make online donations to Dotties Yard or to countypets.com