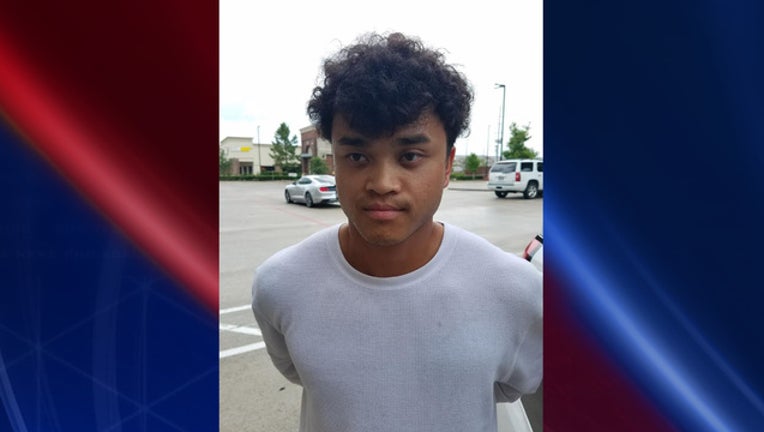 RICHMOND, Texas (FOX 26) - A Travis High School teacher has been charged with Improper Relationship Between an Educator and Student. Jamaal Nguyen, 28, is accused of engaging in a sexual relationship with a 17-year-old student.

The Fort Bend County Sheriff's Office says the student reported the relationship on May 28. Deputies say Nguyen befriended the student in one of his classes in March, and they began exchanging text messages and photo calls. Investigators say the student said she started to "trust" Nguyen and accepted rides to school functions and home. According to deputies, the relationship turned sexual around late April to early May, and the teacher and student communicated via phone calls and Snapchat.