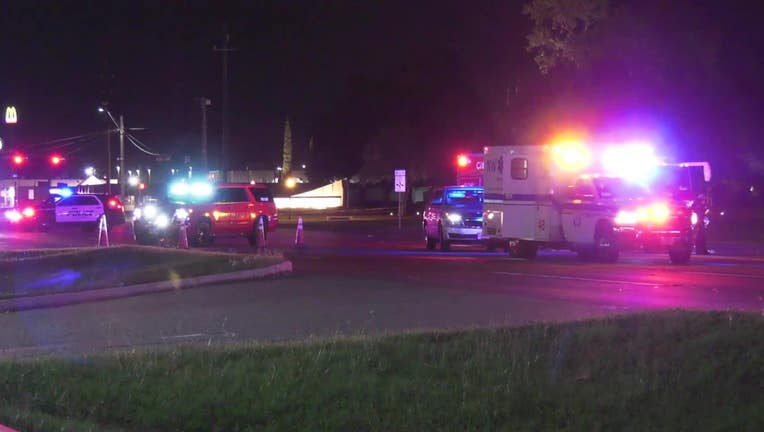 Police say a driver left the scene after hitting a pedestrian in Tomball.

TOMBALL, Texas - A man has died after he was struck by a vehicle in Tomball.

Officers responded to a call around 9 p.m. Tuesday in the 28000 block of Tomball Parkway.

Police say a vehicle traveling northbound struck the pedestrian in the roadway and then fled the scene.

The man did not survive his injuries.

Investigators are searching for surveillance video from nearby businesses.