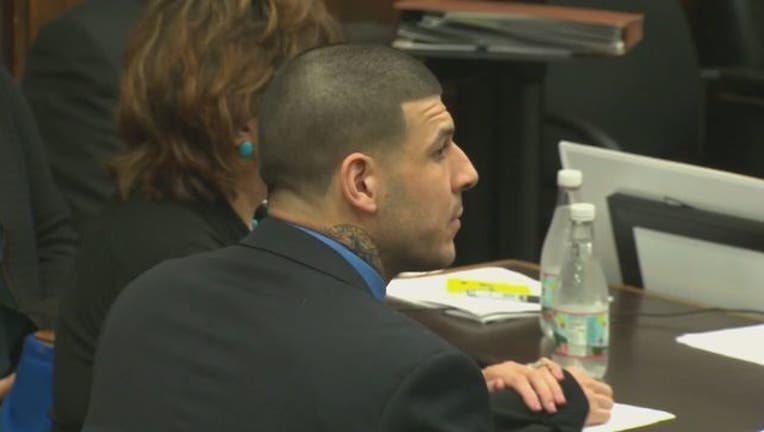 TMZ - Aaron Hernandez may not have died as the result of suicide ... it could be murder orchestrated within the prison walls -- so claims the lawyer who represented him.

We've learned attorney Jose Baez -- who just got a not guilty verdict for Aaron last week in the double murder case -- has launched an investigation on behalf of Hernandez family and they are not buying the suicide story.

We're told Baez believes this could be a murder either by inmates or the folks who run the prison.

Baez says the family is "devastated" and does not believe Aaron was in a frame of mind to take his life.

Baez told TMZ Sports just last week Aaron was in a good place and optimistic the separate murder conviction would be overturned.

Tune in to TMZ on TV weekdays Monday through Friday (check http://www.tmz.com/when-its-on for syndicated/local listings at the bottom of the page)