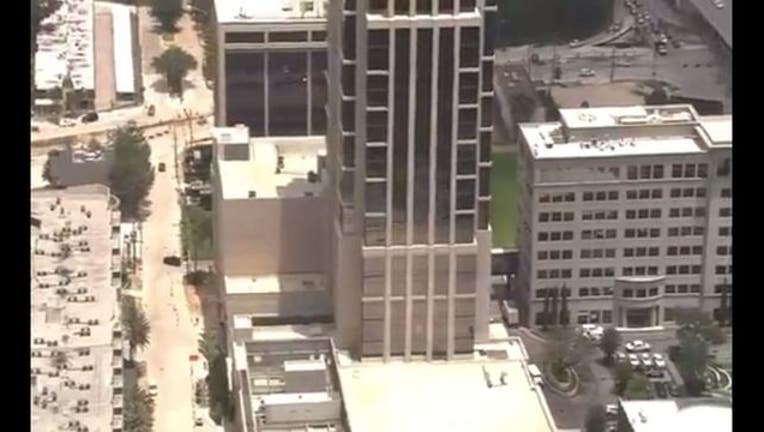 The lien is reportedly among more than a dozen filed in Harris County against the local billionaire’s company, adding up to more than $30.5 million, the Houston Business Journal reported.

Fertitta, known as the star of CNBC's “Billion Dollar Buyer,” said he spent an average of $1.1 million on each of the hotel’s 250 guest rooms and suites.