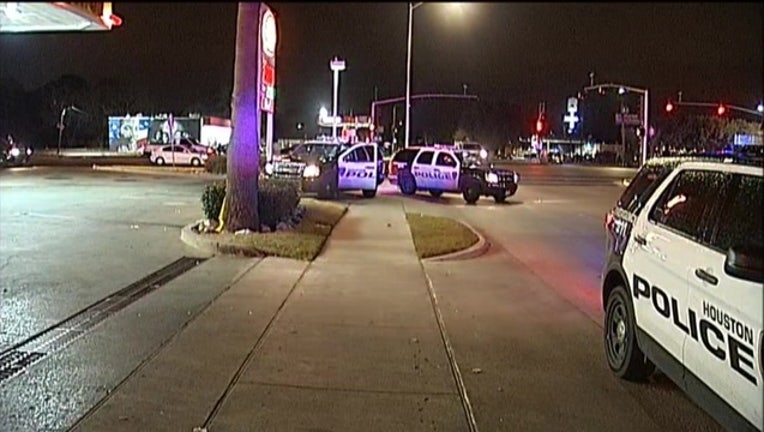 The shooting was reported at around 8 p.m. Monday on Martin Luther King Boulevard near Lyndhurst Drive.

Police say a 14-year old and two 15-year old children were walking down the street when a car pulled up and someone from the car fired gunshots.

The three teens were injured with superficial wounds. They ran to a nearby Shell fuel station for help.