BAYTOWN, Texas - The Baytown Police Department announced on Wednesday that three suspects have been arrested in connection with the death of a Baytown mother of 11 children. 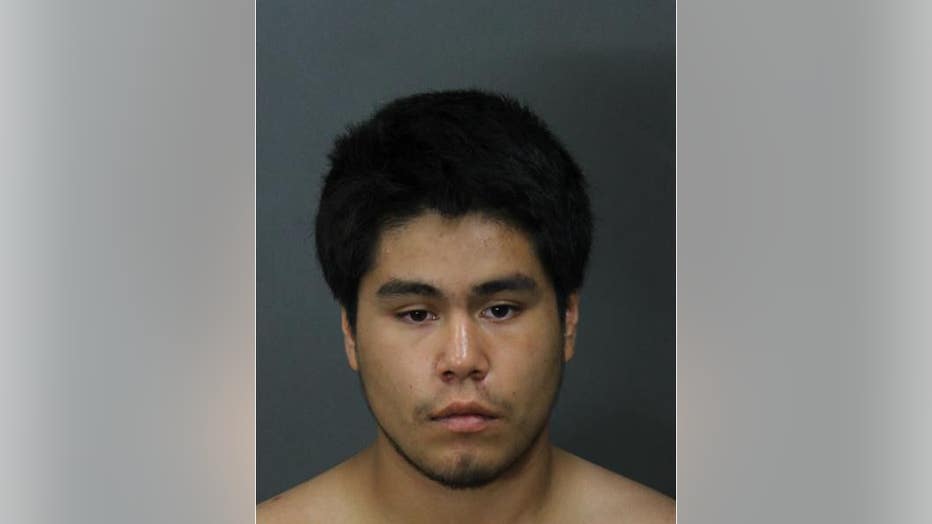 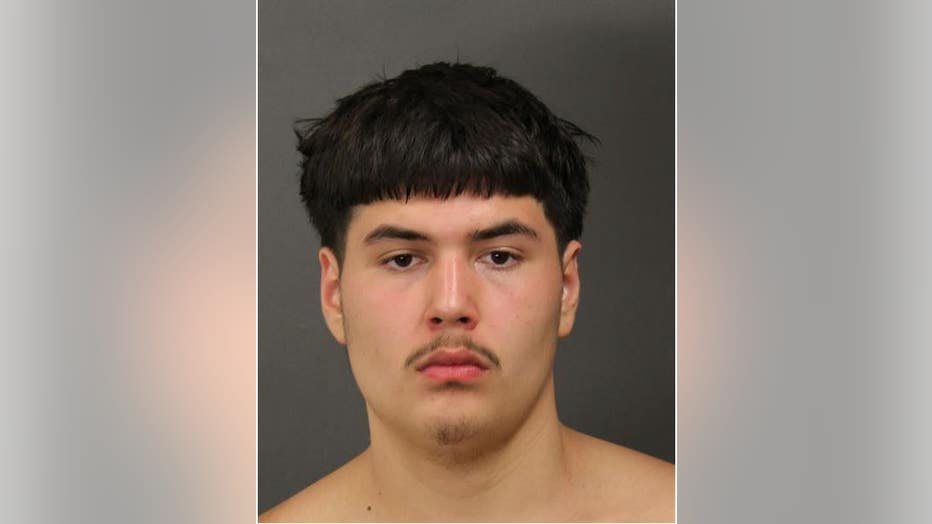 Josue Lopez is charged with capital murder, while Kain Lopez and the 16-year-old are charged with aggravated robbery.

A 19-year-old is being questioned but has not yet been charged.

Authorities said that an investigation revealed that all suspects committed another burglary in the same neighborhood before burglarizing and shooting Margarita Villalon.

Baytown Police say the intruders were demanding money as they first encountered two teen boys who live in the house and the teens began fighting with the home invaders.

Baytown police said the motive for the shooting was strictly a robbery as there were no issues between the suspects and the victims.

Police also mentioned that if it wasn’t for the help of one of the teen victims of the home who identified a suspect, they might not have found the suspects.

Additional charges may be filed in connection with the deadly home invasion.