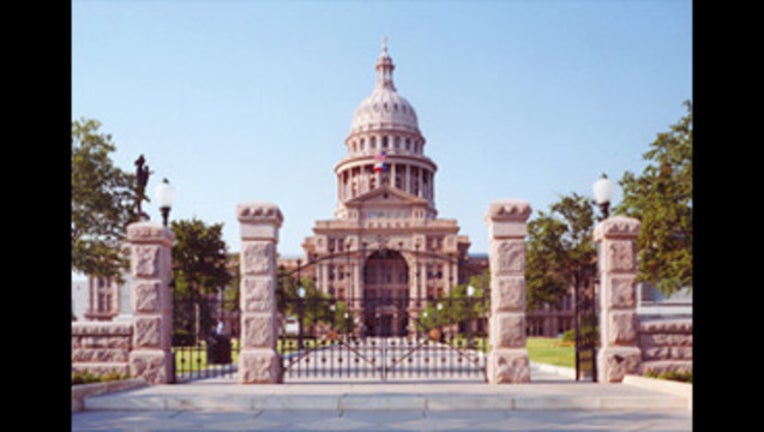 AUSTIN, Texas (AP) - Socked by sagging energy prices, Texas lawmakers have less than two months to strike a deal on an austere budget that threatens cuts to everything from higher education to Medicaid.

A long drag on oil prices has left lawmakers about $6 billion short of holding the line on state services in Texas, which is adding roughly a half-million new residents a year. Raising taxes is a non-starter among Republicans, and a fight remains over calls to tap the state's piggybank - where nearly $11 billion is available - to ease the cuts.

Here are other battles to keep an eye on in Texas:

Republican Gov. Greg Abbott will want changes before a $200 billion-plus spending bill reaches his desk, particularly after the House defunded his high-profile program that has awarded nearly a half-billion dollars in corporate incentives to companies such as Facebook, Toyota and Chevron.

Abbott has continued defending the Texas Enterprise Fund as conservatives have soured in recent years on a program criticized as the government picking winners and losers. The House voted to use that money instead on the state's child welfare crisis and therapy services for disabled children.

Higher quality pre-kindergarten, which Abbott has made his signature education issue since taking office in 2015, also is still fighting for dollars.

SCHOOL VOUCHERS ALL BUT SUNK

Supporters of school vouchers, in which taxpayer money goes to private and religious schools, are likely to strike out again in Texas after the House voted 103-44 to oppose the idea. The outcome was a blow to the Senate and Lt. Gov. Dan Patrick, who has spent years trying to make Texas a so-called "school choice" state.

Fourteen states plus the District of Columbia have traditional school voucher programs, according to the National Conference of State Legislature.

In Texas, House Democrats opposing vouchers typically team with Republicans from rural communities, where schools are top employers, as well as social centers offering football and other popular activities.

Missing from nearly 16 hours of floor debate on everything from Medicaid to arts programs was talk of a so-called "bathroom bill" - another signal that the House may stop a North Carolina-style law from ever getting to Abbott's desk.

The Senate last month passed a measure that would require people to use public bathrooms that correspond with the sex on their birth certificate. The proposal has drawn backlash from corporations, celebrities and major sports leagues.

Republican House Speaker Joe Straus staunchly opposes the bill, and his lieutenants have yet to even schedule a hearing on the Senate version.

House Republicans rerouted $20 million in clean air dollars to "alternatives to abortion" programs that critics accuse of misleading low-income women and coercing them into not ending a pregnancy. GOP supporters argued that the Texas Commission on Environmental Quality had received extra funding it wouldn't miss.