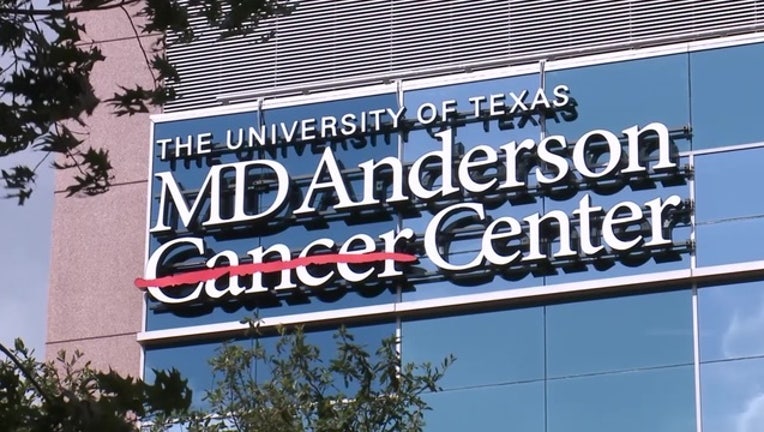 HOUSTON (FOX 26) - Ronald A. DePinho M.D., president of The University of Texas MD Anderson Cancer Center, has submitted a letter of resignation to Chancellor William H. McRaven of the University of Texas System. Chancellor McRaven has requested that Dr. DePinho remain with the facility until the end of the Texas legislative session. Details of Dr. DePinho's exit will be finalized at a later time.

Dr. DePinho, who was appointed on September 1, 2011 as the fourth full-time president of the institution, said the following in a video statement released on Wednesday: