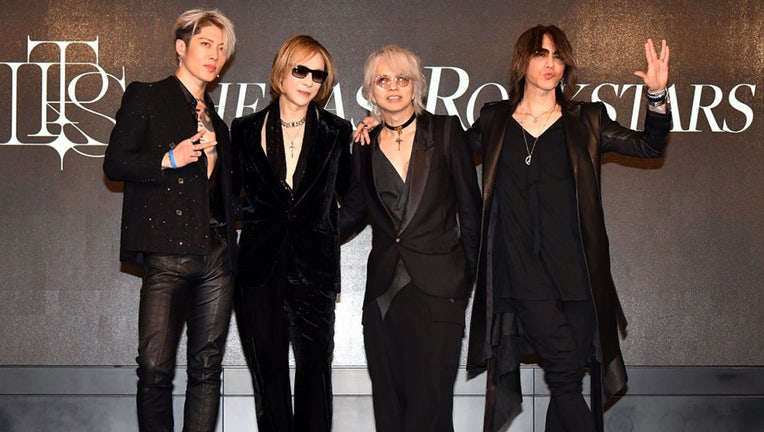 TOKYO - Four of Japan’s biggest rock stars formed a new band, The Last Rockstars, in a race against time to preserve the spirit of rock music.

"We’ve come together to start this challenge for the world out of Japan," Yoshiki of X Japan told reporters Friday.

Sugizo, guitarist for rock band Luna Sea who also plays with X Japan, said he feels the defiant spirit of rock music needs to continue, noting that the members are getting older. Aside from Miyavi, who is 41, the others are all in their 50s. 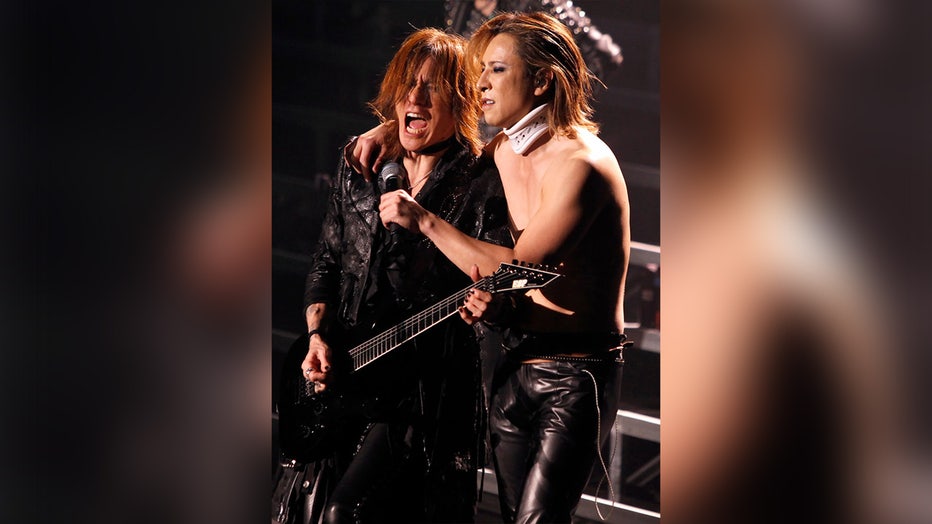 "This may be our last chance at this challenge," Sugizo said. "We want to put what’s left of our lives on the line to make the world rock with our music."

They are collaborating on writing songs while continuing work with their own bands, they said. Concerts are scheduled for Tokyo, New York and Los Angeles early next year. The musicians have worked together on various projects over the years, but this is the first time the four have committed to one group.

Yoshiki, who sings and plays the drums and piano, is the new group’s leader. He and X Japan, which dates back to the 1980s, still command a large and loyal following, and the musicians with whom he is joining forces are also popular.

Japanese media responded with enthusiasm to the announcement, calling it a "dream team," while some questioned the band's name and why there was no bassist.

Hyde has sold out the Tokyo Dome stadium 16 times, has more than 60 top-10 singles on the Japanese Oricon Music Charts and sold more than 40 million albums. And Sugizo's creative reach expands beyond bands into a broad range of fields including movie scores, acting and contemporary dance. 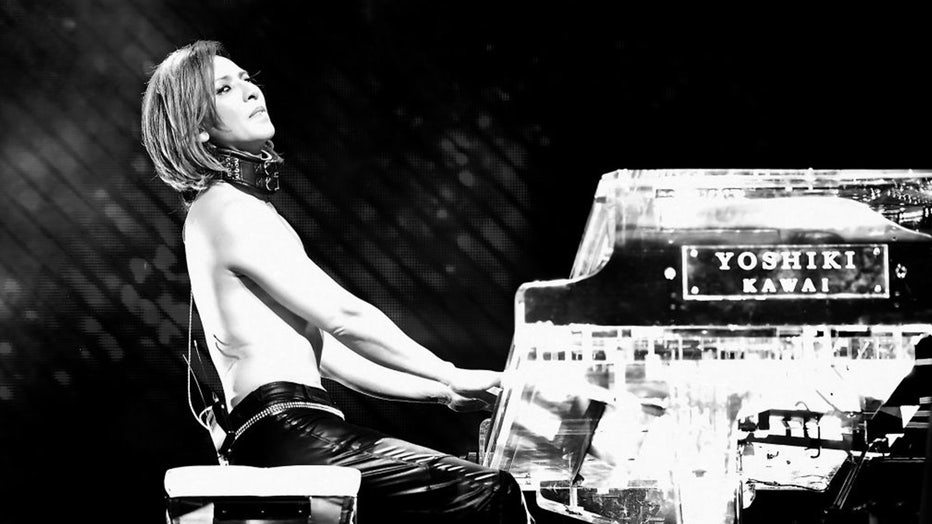 FILE - Yoshiki of X Japan performs onstage during the 2018 Coachella Valley Music And Arts Festival at the Empire Polo Field on April 21, 2018, in Indio, California. (Kevin Winter/Getty Images for Coachella)

Known as the "samurai guitarist," Miyavi is famous for his "slap style" of guitar playing that doesn't use a pick. He has toured the world six times, is in demand as a fashion model and has created TV commercial music for Uniqlo, Nissan and other brands.

X Japan has sold over 30 million albums and singles, and Yoshiki has performed at Madison Square Garden and Carnegie Hall, and composed a song for Japan's emperor.

Yoshiki said he has experienced coming close to death many times, and felt time was running out for new opportunities. His former bandmate Hide died of suicide in 1998, as did his father when Yoshiki was a child.

"It's as if this is the last moment," he said of the kind of energy he and others were putting into the new band.