Texas woman accused of trying to buy a child

A Texas woman is accused of trying to buy a child for half a million dollars. It allegedly happened at a Walmart checkout line. FOX 26 caught up with the woman to get her side of the story.

HOUSTON - Disturbing allegations against a Texas woman who’s now facing a felony charge for allegedly offering to buy a baby for half a million dollars.

The incident reportedly happened in January inside a Walmart in Crockett, about two hours north of Houston.

Rebecca Taylor is accused of asking a mother of a 1-year-old boy in the store's checkout line if she could buy her son for $500,000.

According to the affidavit, the mother of the boy initially laughed off the comment. But she says Taylor continued following her into the parking lot, apparently enamored by the boy’s blond hair and blue eyes.

'TORN TO PIECES': Sergeant killed by suspected drunk driver was to walk daughter down aisle in 2 months

FOX 26 caught the moment Taylor paid a visit to her Houston attorney on Monday. We asked her if the allegations were true.

"No, I did not. I walked in and tried to buy some potty pads for my micro Pomeranian and I walked out and somehow this happened," said Taylor. "1000% not true." 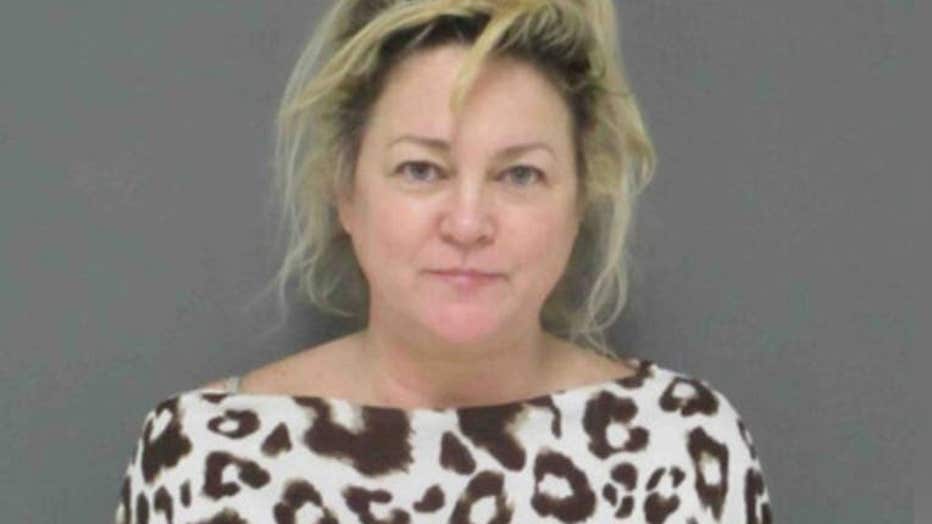 Taylor, 49, was arrested by the Crockett Police Department on January 18.

She is charged with Sale or Purchase of a Child, which is a third-degree felony charge.

Taylor was booked into the Houston County Jail, but later got out on a $50,000 bond.

CONSTABLE KILLER: Suspect in 'savage execution' of sergeant on the run

Taylor tells FOX 26 that she plans on fighting the charge.

"Absolutely fabricated. And I'm just going to put myself in the loving arms of Dick DeGuerin, and he’ll take care of it," said Taylor. "I can't believe people can just make things up and all of a sudden charge you with a felony."