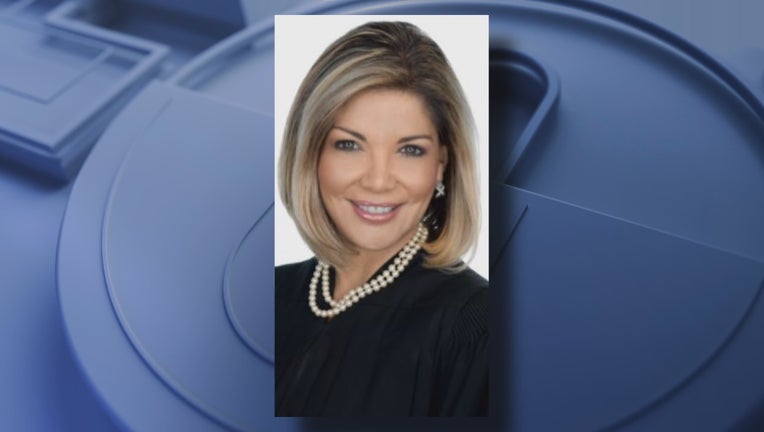 Guzman was appointed in 2009 by then-Gov. Rick Perry.

She is the first Hispanic woman on the all-Republican court.

She did not say why she’s stepping down but there is speculation that she may run for another office next year.