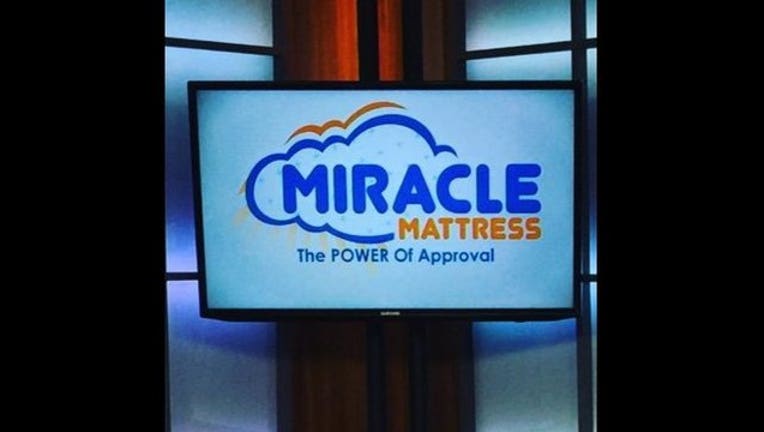 HOUSTON (AP) — The owner of mattress company in Texas has apologized for a "tasteless" advertisement promoting a 9/11 anniversary sale featuring a woman screaming as two towers of mattresses fall to the ground.

The video shows two men asking a woman about a "Twin Towers" sale. She opens her arms, pushing both men backward into two stacks of mattresses, knocking them over. She says: "We'll never forget."

Bonanno says those employees will be held accountable. He didn't elaborate.

Wal-Mart this week said a display of Coke cans stacked to look like the World Trade Center wasn't meant to be disrespectful and has been removed from a store in Florida.