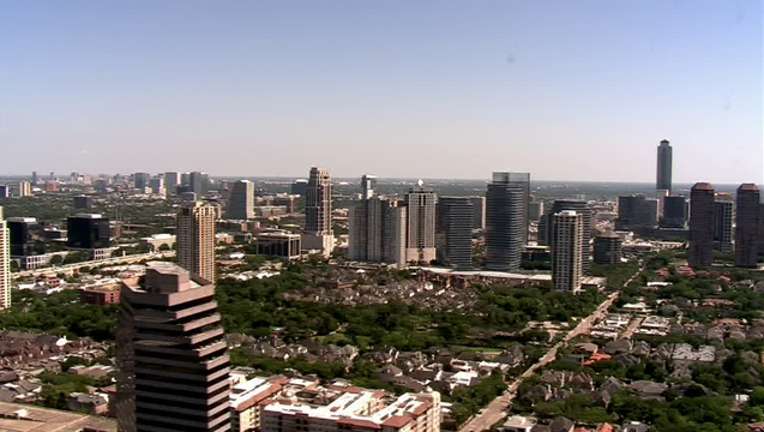 HOUSTON (FOX 26) - Schools out and summer is around the corner, but your next summer vacation may not require you to leave the state.

WalletHub, the personal-finance website, released their report on 2019’s Most Fun States in America with Texas ranking in the Top 10.  The list was based off of the number of affordable activities per capita within each state.

Coming in at 10th overall while ranking first in restaurants, movie theaters and amusement parks per capita was the Lone Star State.

In an additional list released by WalletHub ranking Most Fun Cities in America, Houston weighed in at 18 out of 182. Meaning, not only will you not have to leave state lines, you don’t even have to leave the city to get the most out of your summer vacation.