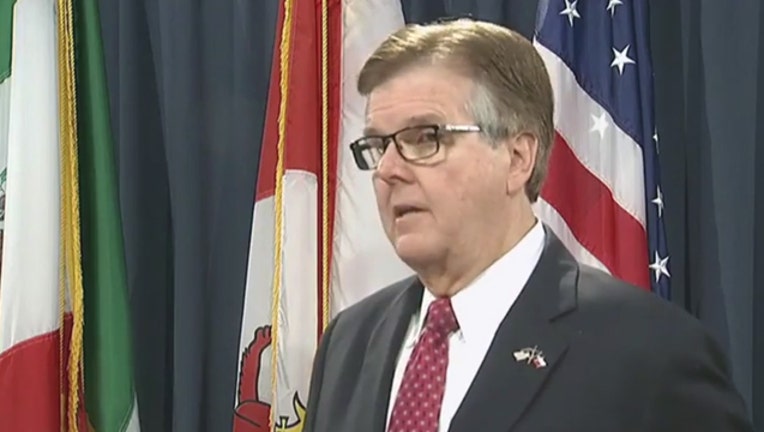 AUSTIN, Texas (AP) - Texas Lt. Gov. Dan Patrick has had a stent inserted in his chest after experiencing a heart blockage Thursday evening.

A statement released by his staff says Patrick was experiencing significant chest pain Thursday and was taken to a hospital.

The statement says a doctor at Houston Methodist Willowbrook Hospital performed a number of tests that were negative, but a final one showed a "dangerous heart blockage."

Patrick later was released from the hospital and will return to work in the coming days.

The statement says Patrick wants to raise awareness about "this critical health issue and will have more to say about that going forward."