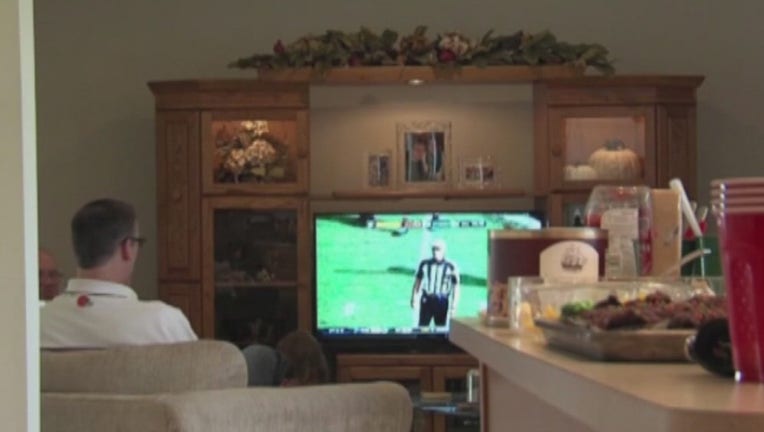 HOUSTON - One Texas lawmaker is proposing a new holiday that would follow Super Bowl Sunday.

Texas House Bill 371 was drafted by State Rep. Art Fierro and would make the day after the Super Bowl a holiday statewide.

“It’s a serious issue when you talk about business owners,” said Rep. Fierro. “It’s a bill that could cost the employers nothing, yet save them billions of dollars potentially.”

“For every 10 minutes that an employee spends rehashing the game or commercials, that’s costing U.S. employers almost $296 million in lost productivity,” said Fierro.

“It’s a non-issue,” said Demo Psifidis, a football fan. “I’m going to work the same whether there’s a holiday or not.”

“Will I get all of my time and effort that day really doing any work? Or, am I just going to be hungover and hanging out?” said Ben Deorche, a football fan. “Give them the day off, let them recuperate, and let’s get more work done the next day.”

The bill won’t be voted on by lawmakers until at least January. There’s also a second bill that would make Election Day a state holiday in Texas.