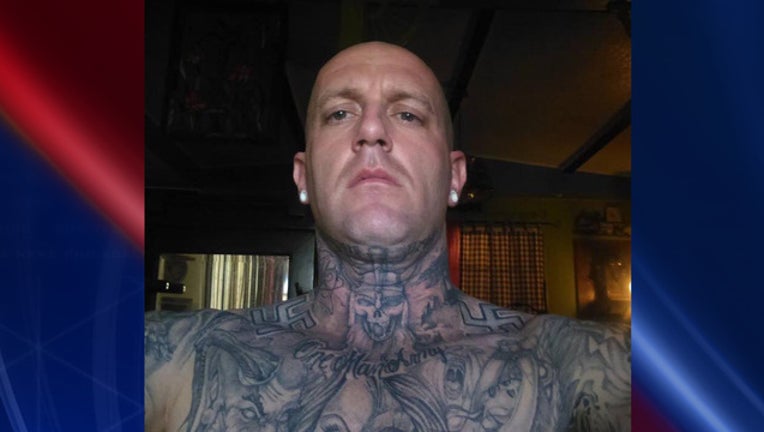 SAN ANTONIO (FOX 26) - A fugitive was arrested at an Iron Maiden concert after a friend posted a photo of their seat locations on Facebook, authorities say.

Bexar County deputies say Derrick Roseland was arrested on an aggravated kidnapping warrant out of Austin during a concert in San Antonio.  Austin police saw a Facebook post by Roseland's friend with the seat information and suspected Roseland might be there, BCSO says. Austin police told the Bexar County Sheriff's Office, who made the arrest.